4 Unifying Principles could have saved Kodak 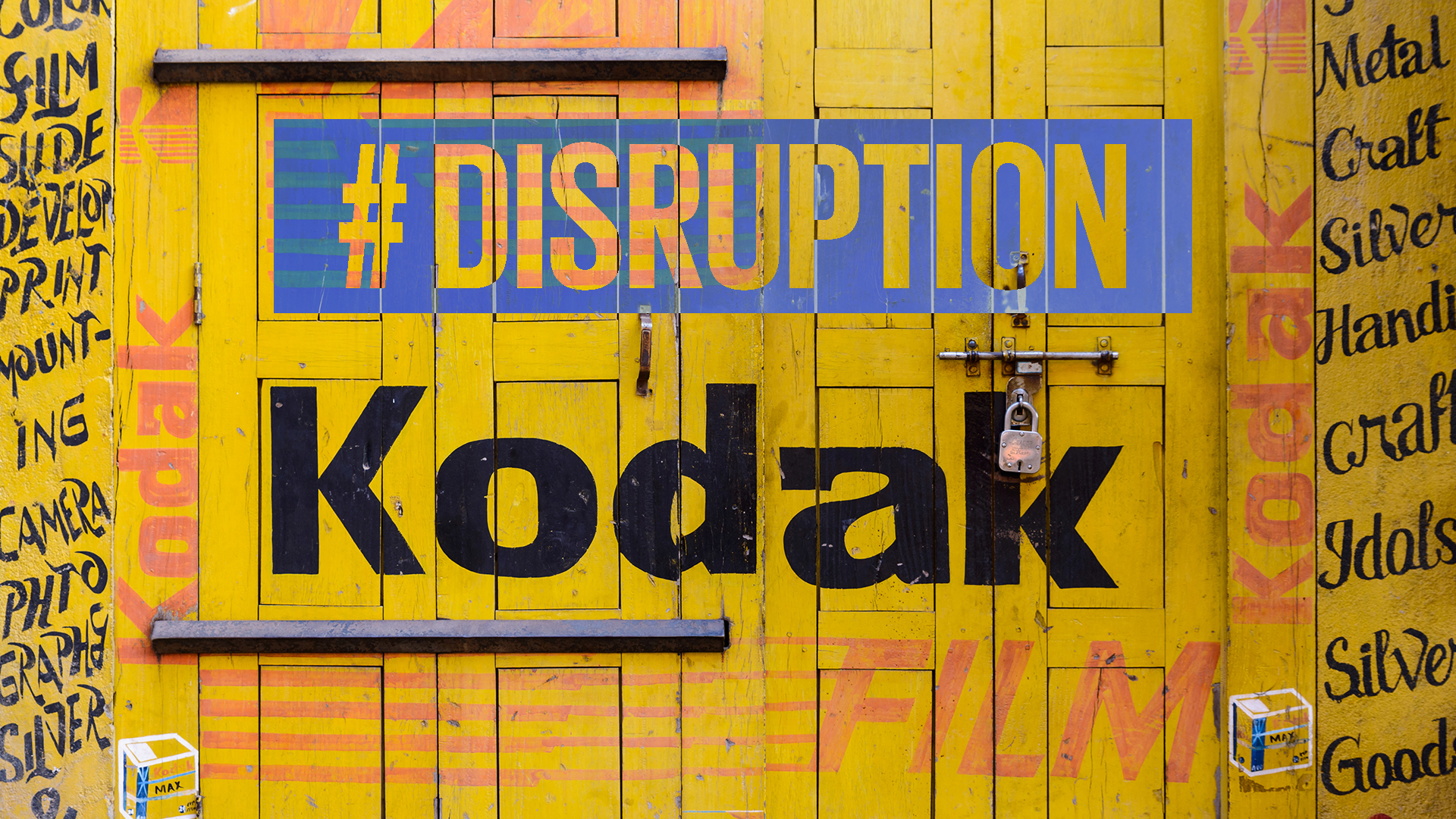 4 Unifying Principles could have saved Kodak. Just finished a great book entitled Be Like Amazon: Even a Lemonade Stand Can Do It, and there it was again – the story of Kodak and how they failed to stand by their unifying principles. It still boggles my mind today that a company that dominated our lexicon, was ubiquitous in any photography discussion, coined the “Kodak Moment” to define a special moment that needed to be recorded – fell to Digital Darwinism and went the way of the Dodo. Let’s unpack this for a second:

George Eastman started a company called Eastman Dry Plate in 1881 and in 1888 registered the trademark Kodak with the first model of the Kodak camera appearing. He built the company with four guiding and unifying principles: 1. Keep the price of the product low so that customers will find more uses for it; 2. Always sell by demonstration; 3. Be the first to embrace new technologies; and 4. Listen to what the customer tells you.

This means that any time a decision was to be made, the CEO could refer to their principles and chose a solution based on those principles. They built a brilliant ‘razor’ with ‘razor blade’ strategy of selling inexpensive cameras (the razors) and making hefty margins from consumables (the razor blades) – film, chemicals, and paper.

So what exactly happened? Kodak was unmade when they were no longer guided by the unifying principles that gave the company its vision, purpose and strength – with the abandonment of core principle number 3 leading directly to their demise: ‘Be the first to embrace new technologies.’

In 1975, Kodak developed a first of its kind digital camera, but the product was dropped for fear that it threatened Kodak’s film business. Yes, you read that right. Kodak had the first digital camera. Kodak went bankrupt because they decided they were in the high margin photographic film business, dismissing principle number 3, and in tandem shunning number 4 – they stopped listening to the customer.

So what defines your business today? Do you have principles that unify your company, that give it purpose, that give it strength to weather ongoing market changes? Or are you constantly reacting and trying to just keep up? Do you truly foster a culture of innovation? Are you willing to support that with time and money? Are you agile enough to disrupt yourself? And… are you genuinely listening to your customer?

Amazon + Whole Foods = Retail Whammo!
Can Mega-Philanthropy at the hands of Tech Giants make the world a better place?