Deloitte’s TMT Predictions put AI in your boardroom in 2018 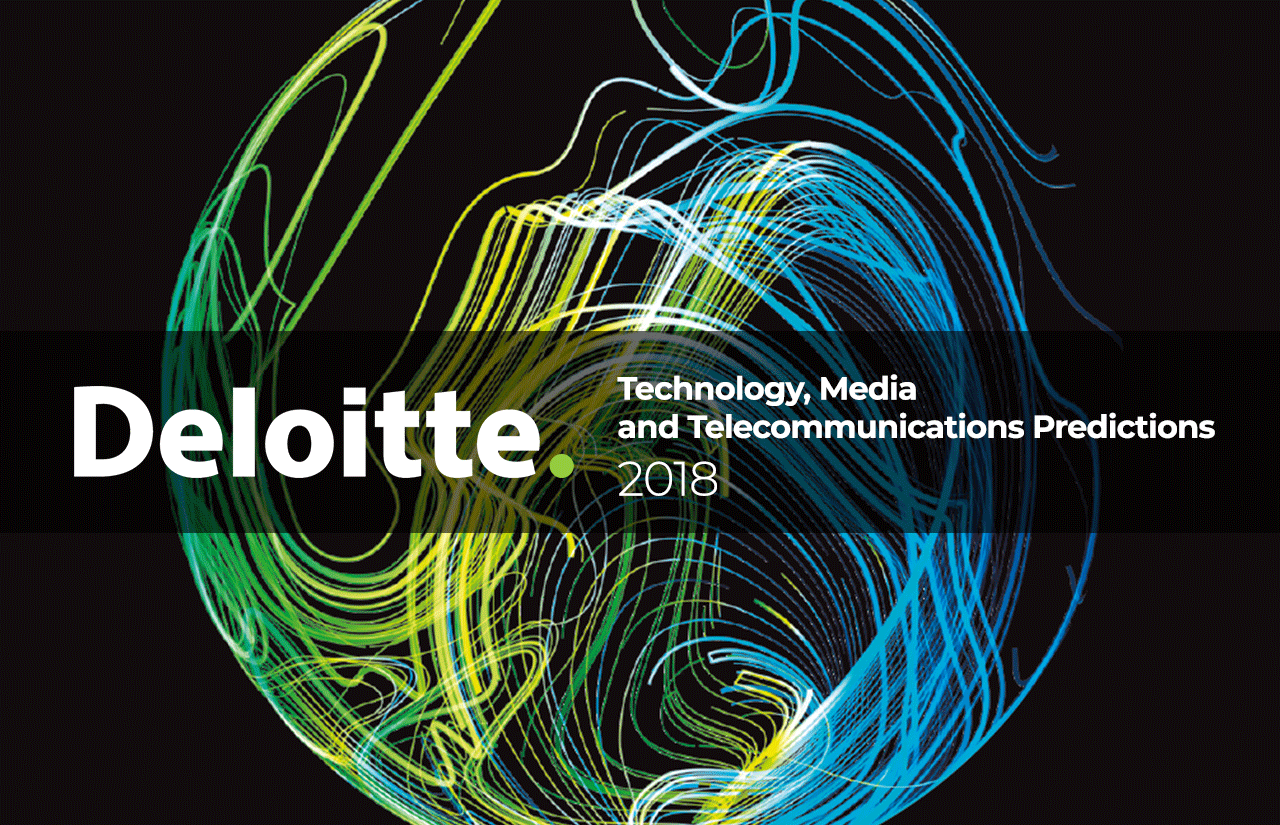 Deloitte’s TMT Predictions put AI in your boardroom in 2018. Nothing makes the New Year sizzle more than the bevy of predictions that come out to set the tone for what to expect over the next twelve months. And one of the top dogs in the futurist game is Deloitte and their annual TMT (technology, media, and telecommunications) Predictions. With a pretty solid scorecard in the world of “getting it right,” it’s always interesting to see what Duncan Stewart and his team deem worthy of our attention, and what areas they identify as key differentiators for business. So without further ado, here is Deloitte’s take on the most significant TMT predictions to impact the Canadian marketplace in 2018:

Hopefully, you garner a wee bit of insight through this robust prediction expedition, and that this will help you to make critical decisions and pioneer a clear path for 2018 and beyond. (You can access the full report here.)

Facebook is making BIG changes
Hey Siri, Am I Ready for 2018?