Elon Musk TED Talks his way into a BORING Future 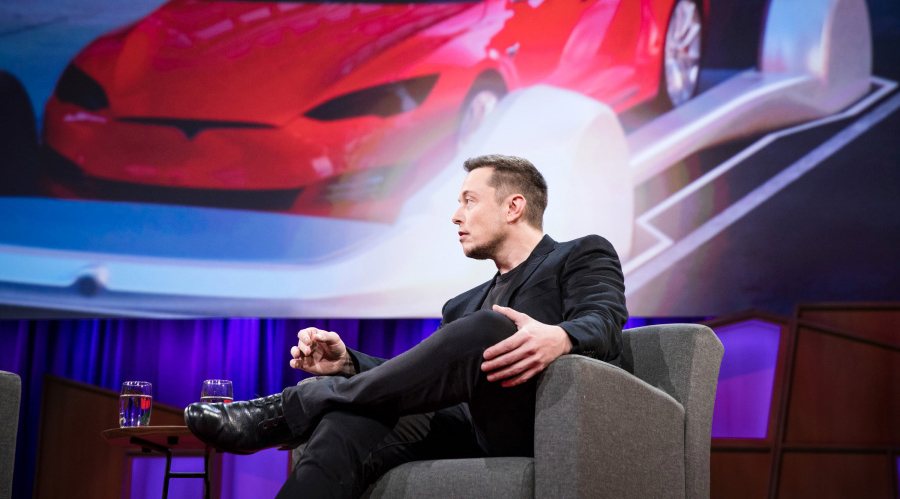 Elon Musk TED Talks his way into a BORING Future. And… that’s ‘boring’ as in drilling, not yawning people. I don’t know how he consistently does it, but good old Elon stole the recent TED 2017 event in Vancouver this year, yet again, even garnering more interest than the Pope’s TED Talk (if you can believe that), by demonstrating how we should think about our future together. Bottom line, he simply keeps coming up with world-changing ideas like Tesla and SpaceX and then making good on them. So, just what does Elon’s Boring Company want to pull off? Nothing much…. just taking ALL car traffic underground.

It started with a little ubiquitous LA traffic and an innocuous tweet from his Twitter account: “Traffic is driving me nuts. Am going to build a tunnel boring machine and just start digging…” And then in typical Musk style, he began to flesh it out. And although many scoffed at the concept and considered it to be a joke, the entrepreneur added “tunnels” to his Twitter profile and posted: “I am actually going to do this.” Musk is looking to create a 3D interconnected super system of tunnels that we can drive in on superfast car “skates” and says, “There’s no real limit to how many levels of tunnels you can have, the deepest mines are much deeper than the tallest buildings are tall.”

Why is this important? This year’s TED conference explored the theme of ‘The Future You’ and really showcased how people, and NOT technology, are solving problems. We need innovators who think WAY outside the box. We need individuals who believe in positive change, with human experience first and profit second. And, of course, we need those like Elon Musk who are just crazy enough to actually conceive it, fund it, and pull it all off…

TED2017 – Elon Musk: The future we’re building – and boring
Elon Musk discusses his new project digging tunnels under LA, the latest from Tesla and SpaceX and his motivation for building a future on Mars, in conversation with TED’s Head Curator, Chris Anderson.

Posted on May 8, 2017 in Leadership, Marketing, Technology, Trends

Toronto as a Technological Futurescape
Think Beyond Content 2017 Trend Report