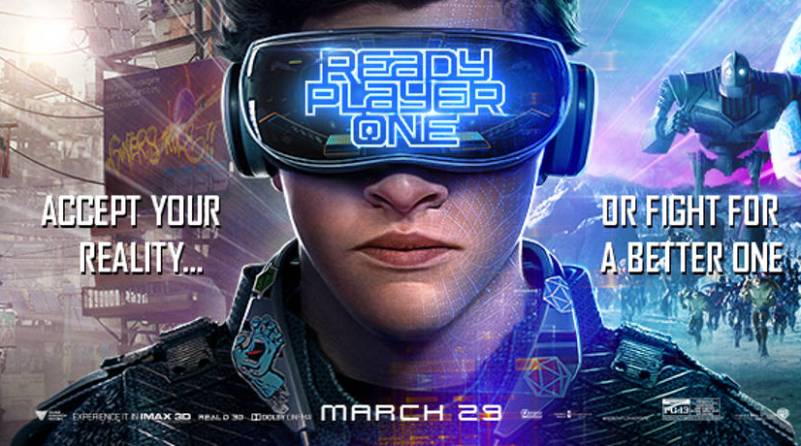 If you saw the 2018 movie Ready Player One, you may remember the Oasis: a glitzy, fast-paced #metaverse with gleaming cities, beautiful people (or, avatars, to be precise), and excitement of many varieties; in short, the perfect escape from the drudgery of real life.

Epic Games has just raised $1B to start on its quest to build its own M E T A V E R S E – which, will be not just a #virtualworld, but THE Virtual World—a digitized version of life where anyone can exist as an avatar or digital human and interact with others. It will be active even when people aren’t logged into it, and would link all previously-existing virtual worlds, like an internet for #virtualreality.

With Apple, Google, Facebook, Microsoft, and Neuralink (Elon’s already eyeing up Ready Player Two’s ONI neural interface) pouring billions into #AR, #VR, and #AI … matched with #crypto and #blockchain becoming digital asset transaction enablers – this could all be a reality. No NOT tomorrow, but it looks like we are running this course. We just have to watch and learn from the dystopian lessons of the books!