eVTOL drones take to the skies. 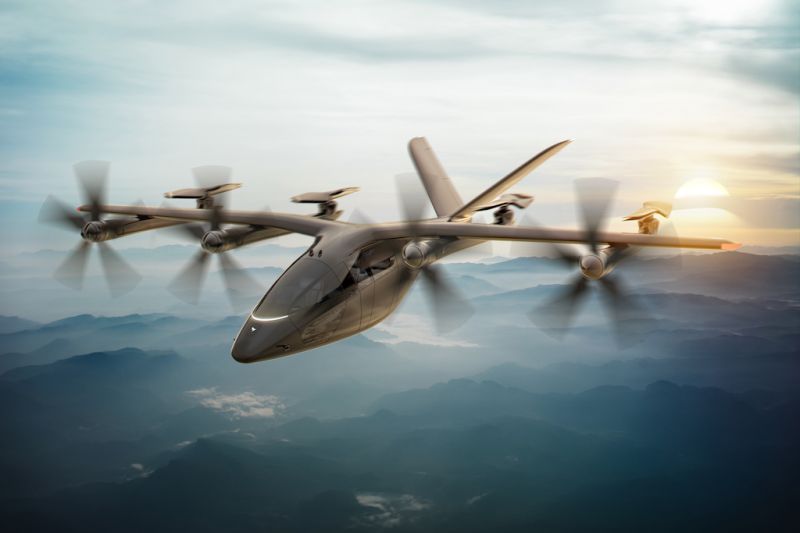 The idea of a future where travelers can be whisked above traffic from downtown locales straight to airports where they can catch flights to anywhere in the world is gaining traction. No, we’re not talking about helicopters but rather low-emission electric vertical takeoff and landing — or #eVTOL — aircraft.

American Airlines, the largest carrier in the world, aircraft leasing giant Avolon, and Virgin Atlantic Airways are the latest to bet on this new breed of planes. American has committed to up to 250 VA-X4 eVTOLs from Vertical Aerospace, Avolon another up to 500 aircraft, and Virgin Atlantic a purchase option for up to 150. The combined deals are worth roughly $4 billion if the UK-based developer can fulfill its end of the bargain and certify the four-passenger plane by 2024 as promised.

At the same time, Vertical Aerospace will go public in the U.S. through a special purpose acquisition company (SPAC) deal with Broadstone Acquisition valued at $2.2 billion. American will invest $25 million, alongside investments from Avolon, Honeywell, Microsoft, and Rolls-Royce.

The next big thing…
Tax me if you can.