Fake News – “Truthiness” Hurts Us All 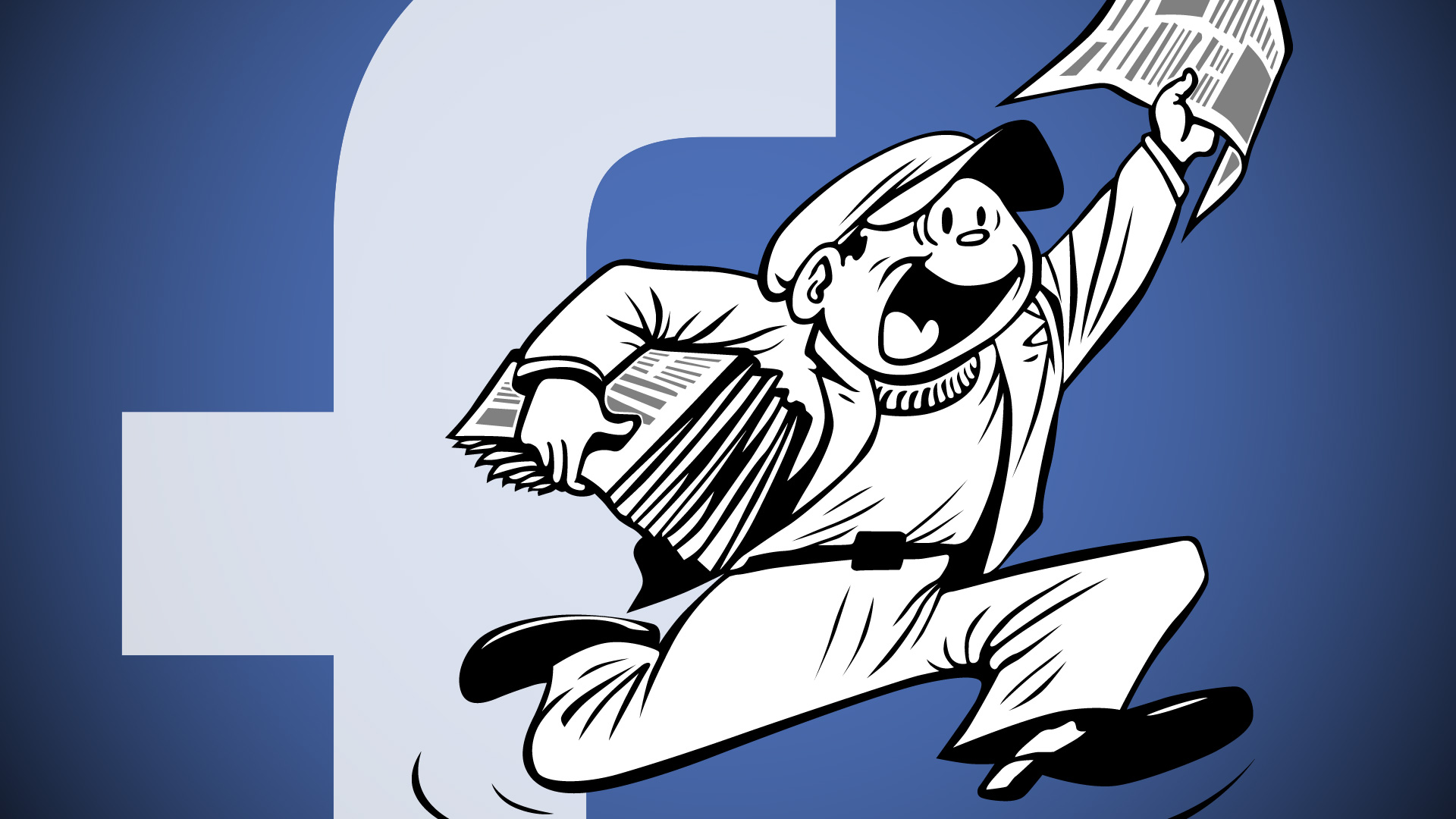 Fake News – “Truthiness” Hurts Us All. The term “truthiness” was made wildly popular by late-night TV personality Stephen Colbert. He used it to describe “politicians’ and pundits’ preference for concepts they wish were true over ones that actually are true.” To make matters worse, truthiness has been put into practice – in the run-up to the election, more readers shared or liked fake news stories than real ones from traditional media.

Take, for example, the false content developed and shared on a fraudulent ABC News site out of Columbia, that reported a Hillary supporter was paid $3500 to disrupt a Trump rally. Eric Trump, Donald’s son, picked it up and disseminated it via Twitter so fast, that the Trump team never bothered to fact check it or vet the validity of the information. Trump himself even condemned Hillary with regards to the fake story during one of their debates.

According to an analysis performed by BuzzFeed News, “in the final three months of the US presidential campaign, the top-performing fake election news stories on Facebook generated more engagement than the top stories from major news outlets such as the New York Times, Washington Post, Huffington Post, NBC News, and others. During these critical months of the campaign, 20 top-performing false election stories from hoax sites and hyperpartisan blogs generated 8,711,000 shares, reactions, and comments on Facebook. Within the same time period, the 20 best-performing election stories from 19 major news websites generated a total of 7,367,000 shares, reactions, and comments on Facebook.”

All of this Facebook bashing clearly got to head honcho Mark Zuckerberg, who was moved to offer this response:“After the election, many people are asking whether fake news contributed to the result and what our responsibility is to prevent fake news from spreading. These are very important questions and I care deeply about getting them right.”

Facebook, Google and Twitter are all taking steps to stem the viral spread and propagation of fake news, blatant misinformation and rampant harassment on the internet, after users expressed concerns that false news stories and hate speech fueled divisiveness in the presidential election campaign. That said, are we not all responsible for what we “like” and what we share? Where is our information coming from? If we’re getting it via news feeds from Facebook users, is that the source we trust? Is it fair to ask Mark Zuckerberg to vet all the information created by its billions of users? Is it even a task that this company should be handling?

Like Chicken Little falsely extolling “the sky is falling, the sky is falling,” when others don’t know and don’t have time to check, words can cause immediate panic, even if everyone is acting rationally… because the only logical thing to do is to run for cover and hopefully avoid the impending doom of getting crushed. As brands, marketers, and publishers, it is our responsibility to research (not just skim,) and then develop and create relevant, truthful content. Content that helps and does not hinder. Content that is truly worthy of sharing.

Black Friday + Cyber Monday + Holidays = Is Your Mobile up to Snuff?
What money are you leaving lying on the ground?