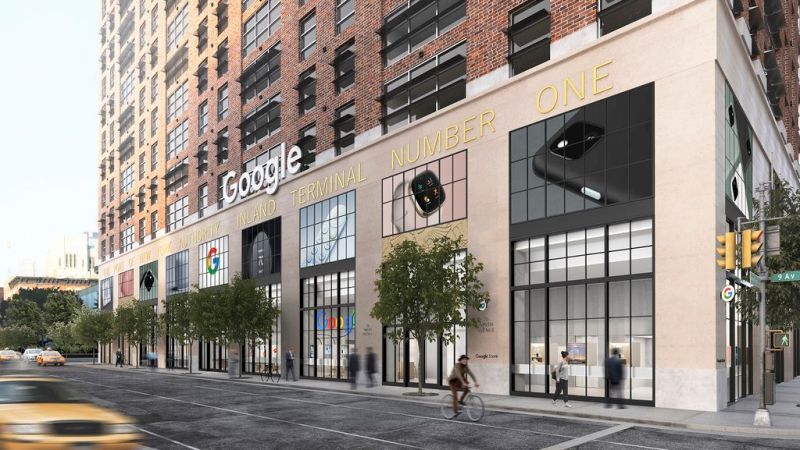 Google is opeing its first retail store in New York City. Google betting on in-store retail at a time such businesses are still reeling from closures. Google plans to launch its first brick-and-mortar store this summer in Chelsea, where it has been steadily growing its office presence during the past decade. Hello, #digital moving to #retail – a trend we have seen a lot of the tech giants moving towards as they would all like to mimic the impact it has had for Apple. #wakeupimagine #ecommerce #techgiants #omnichannel