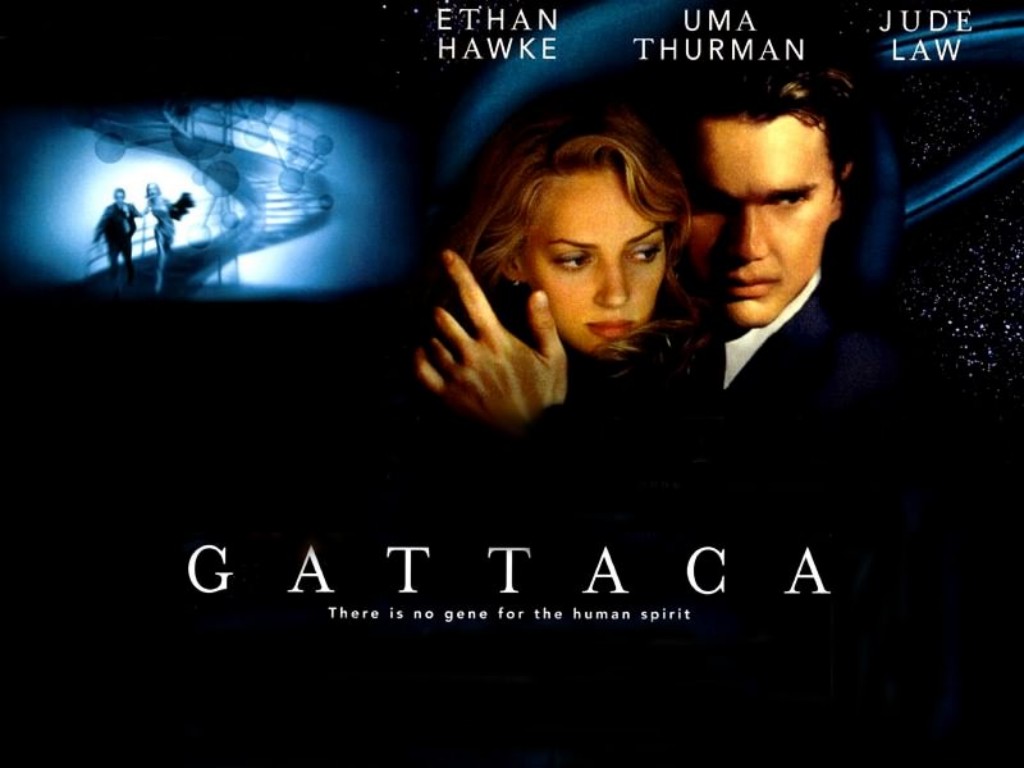 Hacking the Human Genome. Some of the world’s top scientists gathered this week to consider technology that might alter the course of humankind. Overlooked against that little Climate Change Summit across the Atlantic, The International Summit on Human Gene Editing was held in Washington to tackle questions related to the science and ethics of tinkering with the human genome. These topics have become even more urgent and relevant in recent times – as earlier this year, Chinese scientists edited the genomes of human embryos, a scientific first. For supporters of genetic editing, the technology holds out the promise of eradicating diseases that have plagued humanity for millennia and of creating a stronger, healthier human future. Yet, critics say the practice will create an ethical minefield with as many potential hazards as benefits.

At issue are advanced software tools that can precisely edit genes inside living cells, finding specific sections of DNA to slice and repair or replace, much like a biological version of cut-and-paste software. The biggest ethical quandary about the technology arises over the use of the tools to perform what scientists call “germline” editing – manipulating and altering the DNA of reproductive cells – sperm, eggs or early embryos – to spread gene changes so that the repairs are passed down to any future generations.

The pros of this are incredible – think about wiping about diseases like sickle cell, down’s syndrome, muscular dystrophy, Alzheimer’s and even cancer. A world without debilitating, horrible diseases is the panacea that advocates believe is just around the corner. This would quite literally transform the world of preventative medicine, taking it to the next logical level. On the other side are the staunch critics – they say that we may irrevocably change the path of human evolution and do not understand enough of the complexity of what makes us… well… us. They argue that standard in vitro fertilization techniques (to test the genetics of embryos before they are implanted) are good enough when it comes to detecting the transmission of diseases. And of course, they call attention to the spectre of parents who can afford designer babies with specific traits, and who will willingly pay for progeny that can outperform in the world.

It makes me instantly think of the classic sci-fi film Gattaca, which took a disturbing, detailed look at the very world of genetic engineering, making it as ubiquitous and preemptive as today’s plastic surgery. Make a designer baby in the test tube, throw in perfect health, a maxed-out IQ, a dash of extraordinary EQ, advanced coding capabilities, then mix in a long lifespan, and you have a world where the “bioformed” inherit the earth… and babies who are born by “natural means” get to be menial labourers. Hmmm… maybe we should do a little more research into the overall implications of this one.

RIPPED FROM THE HEADLINES – TAKEN FROM A VARIETY OF SOURCES, INCLUDING THE GUARDIAN 2015

Our latest round-up of case studies, from virtual reality to conductive and UV inks, demonstrate how the blending of physical and digital continues to create inspiring experiences for audiences.

Savvy consumers have learned how to spot an ad from a mile away. Buzzfeed is one of the media companies that has managed to consistently rise above the noise with both their original and branded content.

In Canada, Shoppers Showroom—and Webroom—for the Holidays
Brick-and-mortar retailers may stress about shoppers who take advantage of real-life inventories but turn to the internet for savings, however research suggests that cross-channel shopping is going both ways.

Why Printed Flyers Still Work
Consumer research and the practices of leading retailers such as Staples and Best Buy Canada reinforce that while digital continues to grow, people still crave tangible print.

Pantone Picks Colour of the Year — Spoiler Alert: There’s More Than One
Serving as a reflection of what’s going on in the world, this year’s pastel shades were chosen for their calming effect in an age of technological overstimulation.

The Rise of VR for Immersive Storytelling and Advertising
VR holds the potential to transform viewers’ understanding of the world and to create the type of immersive advertising and sponsored content that no ad-blocker could deny.

Behind the Scenes of ‘the most viral billboard in history’
A Toronto billboard for Drake’s latest album demonstrates what could become an increasingly prevalent trend in the future: The integration of out-of-home and social media.

Best ‘Brand Moments’ of 2015
These 12 examples capture marketers either connecting with consumers in a positive way or seizing a moment to their brands’ advantage, without looking as if they were being exploitative.

Posted on December 7, 2015 in Technology, Trends

Is Elon Musk the real life Tony Stark (aka Iron Man)?
Imagine bringing someone from 1750 to 2015