How do you Netflix – a shocking new habit revealed 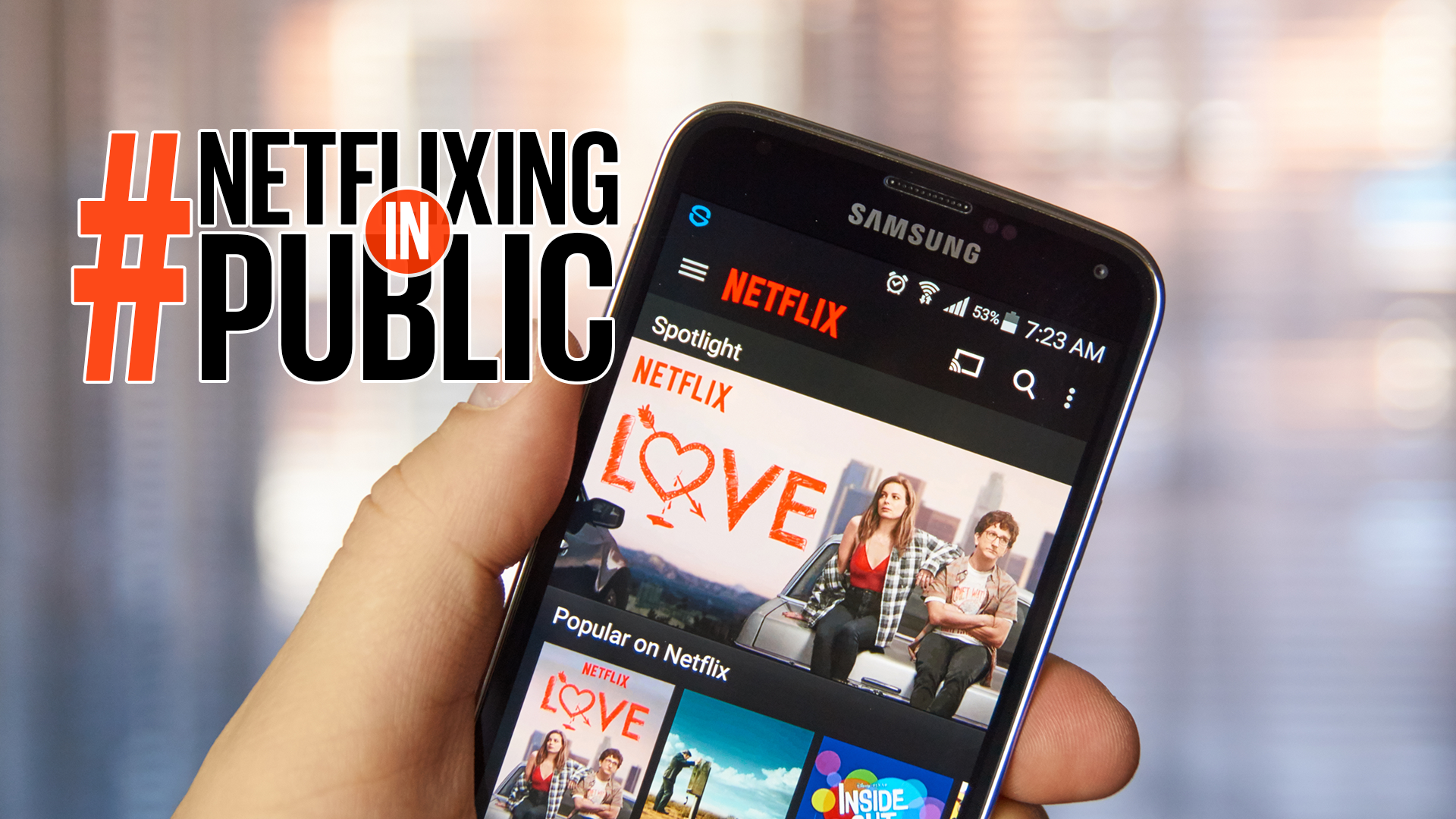 How do you Netflix – a shocking new habit revealed. The ubiquitous red logo video streaming giant added the term “binge-watching” to our lexicon – pioneering a new way to consume TV. And Netflix has just revealed a shocking new related habit – apparently, we’ll watch movies and TV practically anywhere, and about 67% of us are now watching videos in public. According to a commissioned survey, of 37,000 adults around the world, the most popular places to stream are on planes, on buses or commuting. “The introduction of the Netflix download feature has given users the freedom to watch their favorite movies and shows wherever they want, like during their commute or waiting in line, and for some… that means at work or even in a public restroom. Netflixing in Public has become a social norm,” said Netflix’s Production Innovation Director Eddy Wu in a press release.

Some of the crazy worldwide “public bingeing” stats from the survey:

So evidently “Netflixing in Public” is now a thing along with “Netflix and Chill” – either way, with a global audience of 110 million subscribers, Netflix is our streaming drug of choice. The rise of public bingeing is undoubtedly being driven by the always-within-reach mobile market which now has the necessary speed to stream on-the-go (Netflix claims that half of its users stream from a smartphone in any given month).

2018 will bring some BIG trends to reality.
The Four: Do Apple, Amazon, Facebook and Google complete us?