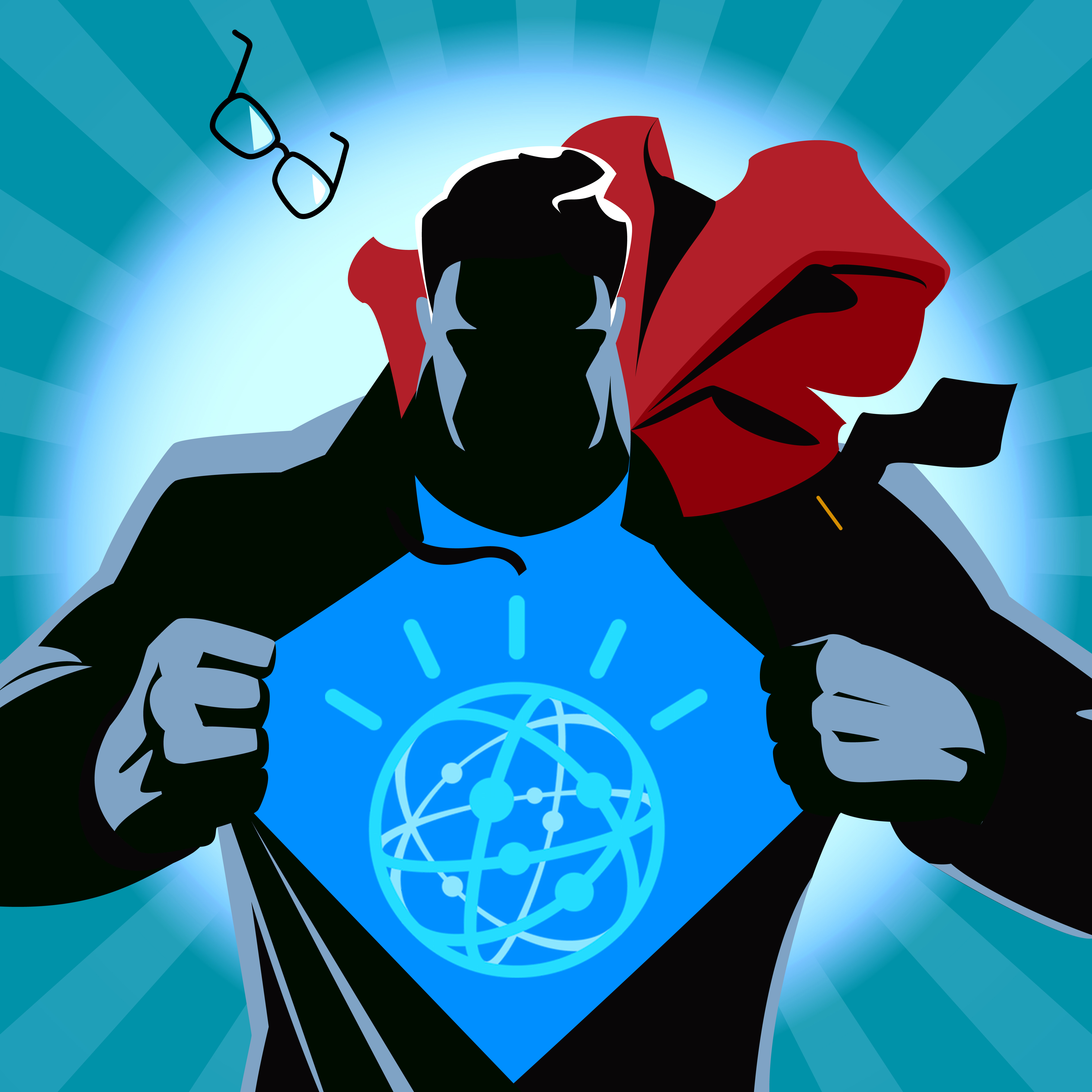 IBM’s Watson – the NEW Cybercrime fighter! Ok, I don’t know about you and your business, but I do know that I’m going to sleep better at night with Watson on the watch. Yes, Watson – the Jeopardy-winning, poutine concocting, cookbook writing, cocktail creating, cancer battling – supercomputer is now in the cybercrime business.

Watson’s new beta journey into crime-busting is a welcome thing for companies, whose diverse range of online security needs in our fast-paced Internet age is staggering – a bank, for example, is utterly different from a mom and pop shop and way out there, when compared to hacking government nuclear facilities.

Watson works by learning. So Watson needed to study up, with researchers feeding it a steady diet of up to 15,000 documents a month, linking it to library databases and immersing it in current, real-time news feeds. Volume. Volume. Volume. The more Watson understands and recognizes, “the more effectively it can discern the difference between benign threats and real problems,” says IBM.

So how fast is Watson? Forrester says that Watson is 30-40 percent faster than traditional “rules-based systems,” delivers fewer false positives, and because Watson “learns as it goes, it doesn’t repeat the same mistakes.” One head of security (that has signed onto the program), breaks it down like this, “I’d equate the traditional cybersecurity analysis model to standing at the side of a freeway trying to identify potential lawbreakers. As traffic whizzes by, it’s impossible to identify who is speeding or who might be in a stolen vehicle. Using Watson, on the other hand, is like flying over the same freeway in a helicopter.”

Why is this important? As we reap the rewards of becoming a highly connected global society, we also open ourselves up to sizeable risks. So having Watson don its cybercrime leotard and help in the war against people who like to do bad things online – saving companies and their customers – just feels like the “intelligent” thing to do.

Buckle up and Welcome to 2017!
NY to London for a little business and high tea?