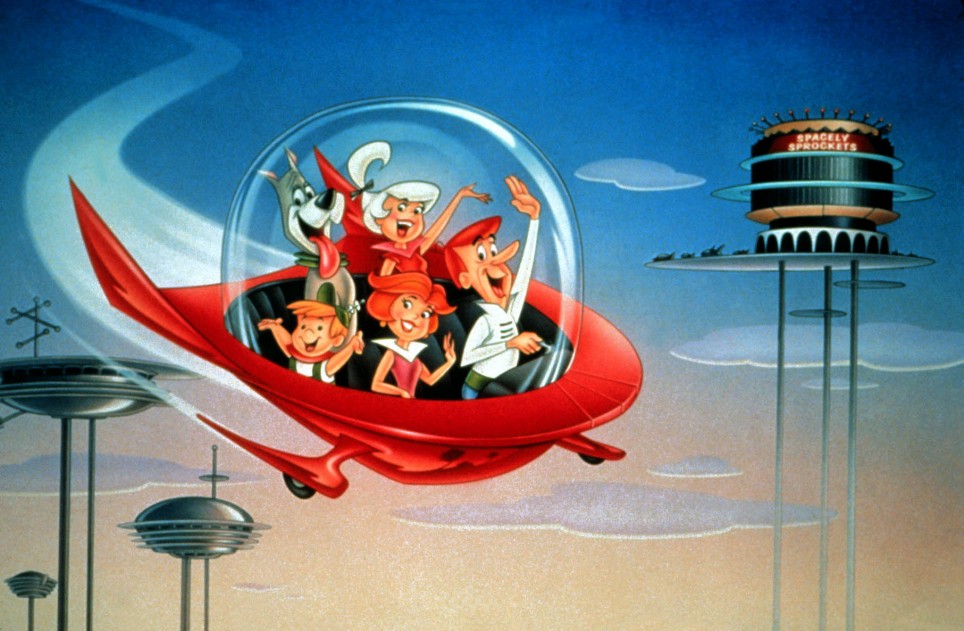 Meet George Jetson. In less than a decade, Uber has redefined the shared economy, gutted the taxi industry, and scaled to a $70 billion dollar company along the way. But now they have done it. They have just announced a project called ‘Elevate,’ which promises flying cars. Yes, flying cars. Instantly, I was transported to the vision of the Jetson’s taking off in their flying car (donna-ti-donna-ti-donna – you know the tune), dropping off the family of the future.

According to the newly released 99-page white paper, Uber is developing a network of on-demand, electric aircraft that take-off and land vertically. “On-demand aviation, has the potential to radically improve urban mobility, giving people back time lost in their daily commutes. Uber is close to the commute pain that citizens in cities around the world feel. We view helping to solve this problem as core to our mission and our commitment to our rider base. Just as skyscrapers allowed cities to use limited land more efficiently, urban air transportation will use three-dimensional airspace to alleviate transportation congestion on the ground. A network of small, electric aircraft that take off and land vertically (called VTOL aircraft for Vertical Take-off and Landing, and pronounced vee-tol), will enable rapid, reliable transportation between suburbs and cities and, ultimately, within cities.”

And Wired, who broke the initial story extolls, “that dream has been around as long as planes and automobiles. The idea landed the first of many Popular Science covers in 1926. Henry Ford promised the tech was nigh in 1940. And it’s exactly the sort of thing Silicon Valley’s proponents say modern technology companies can and should produce – instead of useless apps and infantilizing on-demand services.”

Transportation industry look out… and if you don’t need to head to the skies for a 150 mph short airborne trip, then there’s always their fleet of old-school, autonomous self-driving cars.

For a fascinating read into our near future, take a look at the Wired story, and if you want the high-dive, we’ve included a link to the Uber Elevate White Paper as well.

Within a decade, according to a 99-page white paper, Uber will have a network of on-demand, fully electric aircraft that take off and land vertically.

Fast-Forwarding to a Future of On-Demand Urban Air Transportation

Westworld – A New Frontier for AI
Marketing the next @POTUS