More than 25% of Internet users will block ads this year 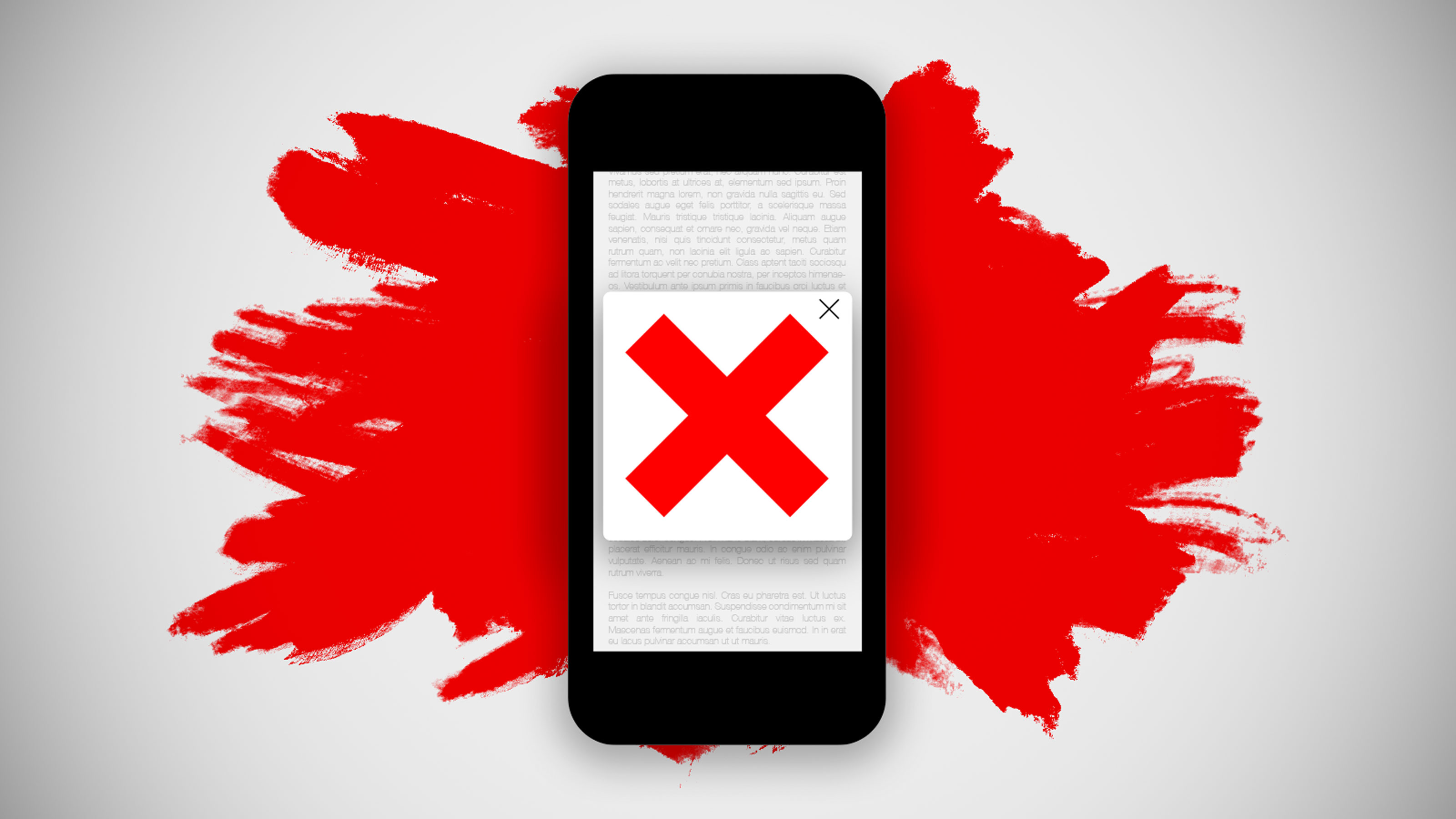 More than 25% of Internet users will block ads this year. The talk of the Cannes Lions Festival this past week was “ad blocking.” Propelled to a fervor by the coinciding eMarketer Report, it was revealed that more than 25% of U.S. Internet users will block ads this year via multiple devices. This is a massive jump up from last year in the U.S., and the writing is on the wall, as ad blocking is predicted to scale to 32% by 2017. Canada mirrors this trend… with approximately 22% of all Internet users estimated to block advertising in 2016.

John Montgomery (Chair of GroupM Connect) breaks it down beautifully: “Consumers don’t like it when advertising gets between them and their content, especially if there is no opportunity to skip or turn ads off. They hate invasive ad formats, heavy ad-density, they have little patience for latency, and it drives them crazy when we stalk them incessantly for items that they have already bought.”

The challenge with ad blocking is that once consumers begin blocking ads, brands will need to find new and innovative ways to get their messages out. Clearly, illustrious content, brilliant storytelling, immersive experiences, and robust content marketing models are winning solutions, but let’s face it, the bad content providers are making a mess of the Internet, and if ad blocking doesn’t get resolved, the broader implications could be substantial. For a deeper dive into the world of ad blocking and its realities for advertisers, take a look at the following:

Ad blocking in the US will continue to cause headwinds for online advertisers, as the phenomenon is expected to grow by double digits this year and next. In 2016, 69.8 million Americans will use an ad blocker, a jump of 34.4% over last year. Next year, that figure will grow another 24.0% to 86.6 million people.

Brad Jakeman, president of PepsiCo’s global beverage group, says that a glut of bad advertising created by agencies, marketers and brands are to blame for the growing use of ad blocking technology by consumers. He made the comments during a panel hosted by WSJ at the Cannes Lions advertising festival.