Please don’t use the term “Olympics” 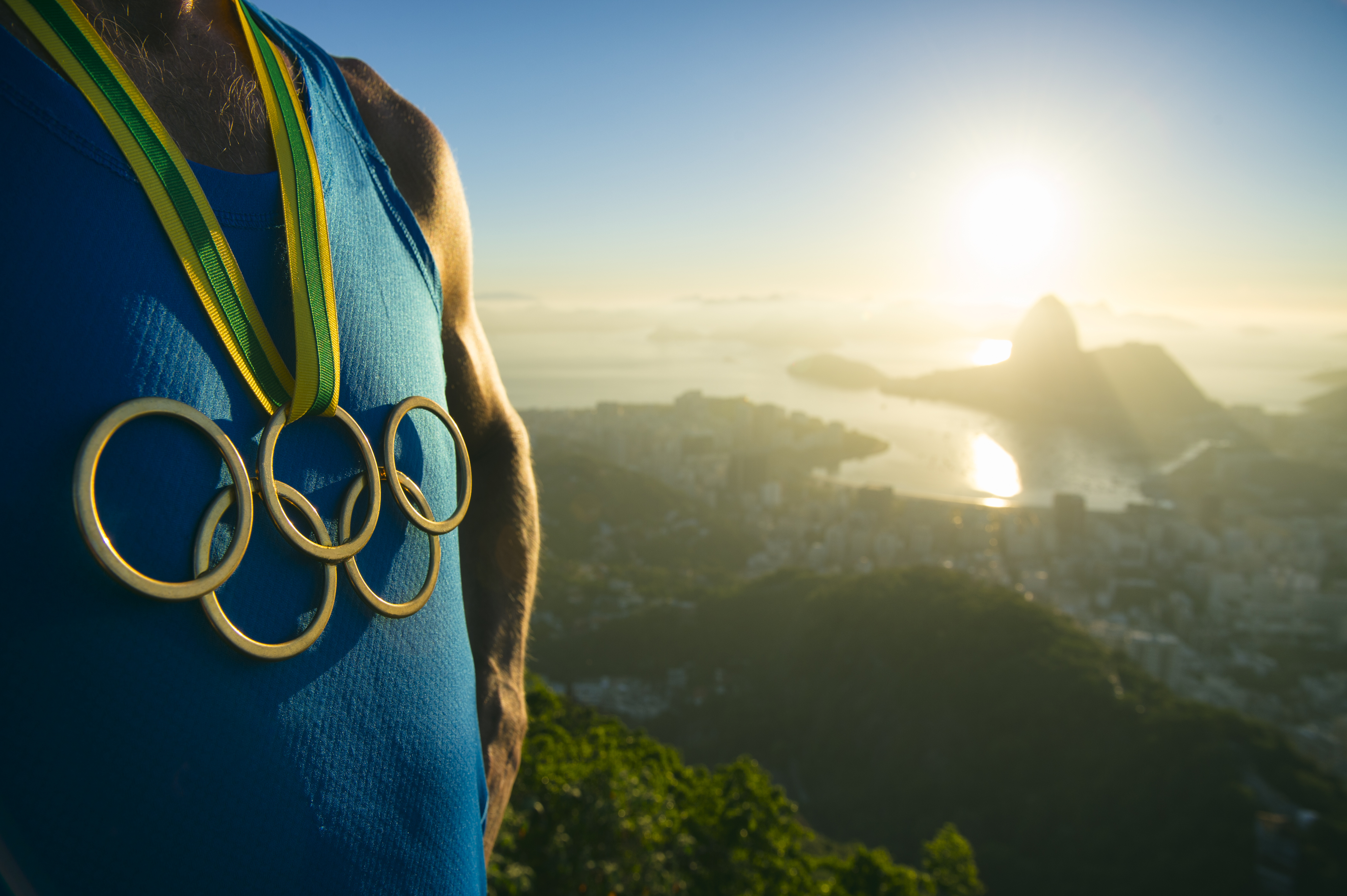 Please don’t use the term “Olympics.” Ok, so we are obviously in supersaturated Olympic mode, and everybody is not only feeling the fervor but also trying to capitalize on the zeitgeist that surrounds the games. This year, the International Olympics Committee (IOC) came out with a whole bunch of very outdated rules, laws and guidelines in our hyper social media world prohibiting the use, by News Agencies, of highly shareable video clips during the games (aka GIFs, Vines, etc.). It’s bad enough that the IOC banned the use of terms like “summer,” “gold,” “games,” “effort,” “victory,” “Rio” and “2016” in relation to the games – so watch your mentions of “gold” on Facebook or “victory” posts on Twitter. Apparently, they don’t want brands who aren’t paying the big sponsorship bucks to gain any “undue benefit” from the Olympics without their explicit permission. Not sure how this has been working out for them though, as the video clips seem to be rolling out all over the internet, and… with all the issues surrounding the games in Rio, one would think this is the last thing they should be policing in our fanatical social world.

For a deeper dive on how this all got started, here’s an interesting piece, along with some of the great “approved” advertising…

Sometimes, creativity is fed by limitation. In 2012, when Nike was not an official Olympic sponsor, its London Summer Games ambush marketing campaign had a focus: Suggest the Olympics without actually mentioning or showing the Olympics.

New data reveals the secrets behind its social success.

Walmart buys a shiny new Jet(.com)
The Internet is in its Infancy