Science Fiction is the Key to Unlocking our World 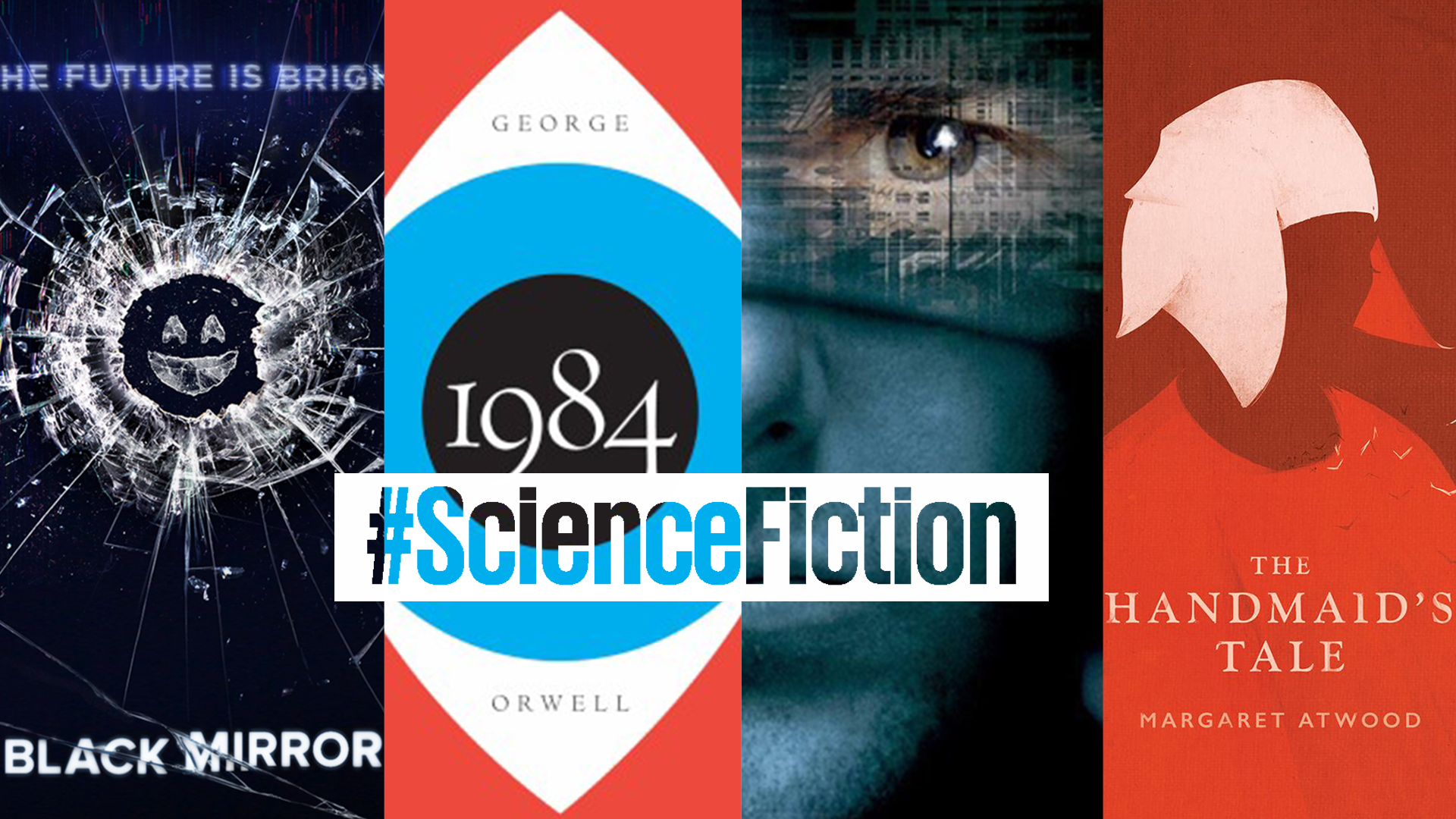 Science fiction is the key to unlocking our world. If you want to figure out your next business move, leap into the pages of some science fiction my friends. “Why Business Leaders need to read more Science Fiction,” headlines an article in the Harvard Business Review, and there are many more that echo this approach to understanding our multiverse. I couldn’t agree more. As the brilliant Isaac Asimov points out, “Modern science fiction is the only form of literature that consistently considers the nature of the changes that face us.”

I think back to a Mashup I wrote many moons ago about the Steven Spielberg film Minority Report starring Tom Cruise as a ‘future cop.’ The amazing thing about that 2002 movie (which was, incidentally, based on a 1958 sci-fi book), is that much of the technology envisioned in the film is now actually in our world and part of our very lexicon. From multi-touch devices, gestural interfaces, insect robots, facial recognition, retinal scanning, electronic paper, artificial intelligence and autonomous electric automobiles… the list goes on. Steven Spielberg summed it up best when he described his vision for the movie: “I wanted all the toys to come true someday – I want there to be a transportation system that doesn’t emit toxins into the atmosphere. And a newspaper that updates itself… The Internet is watching us now; if they want to; they can see what sites you visit. In the future, television will be watching us and customizing itself to what it knows about us. The thrilling thing is, that will make us feel we’re part of the medium. The scary thing us, we’ll lose our right to privacy. An ad will appear in the air around us, talking directly to us.”

Yes, I hear what you’re saying… science fiction is all about little green men, Area 51, spaceships, and otherworldly experiences. All true. However, much of what science fiction offers us (such as Minority Report), presents alternative realities that help us confront the rationale behind how we think of things, opening our minds to plausible solutions that may not be currently within our grasp. In some cases, like the Trump Presidency, interwoven sci-fi scenarios allow us to make sense of our reality… which is why Orwell’s 1984 and Atwood’s dystopian Handmaid’s Tale are now selling like hotcakes at the top of the bestseller lists (let alone Handmaid becoming an instant runaway blockbuster hit on Hulu). In these cases, science fiction isn’t useful because it’s simply entertaining or predictive. It’s useful because it reframes our perspective on our own slice of our world. The innovative series Black Mirror does exactly this, presenting real-world scenarios in the not-so-distant future; scenarios we can totally envision because their elements already infiltrate our lives to some extent. If you want a quick sample, call up the episode ‘Nosedive’ to see how social media commentary, social curation and the game of ‘Likes’ can be turned on its head with the underlying theme that technology is exciting but sometimes people can be awful.

Harvard Business Review framed the relevance of sci-fi for businesses: “Science fiction is invaluable to the ambitious, and why companies like Google, Microsoft, and Apple have brought in science fiction writers as consultants. Exploring ‘fictional futures’ frees our thinking from false constraints. It challenges us to wonder whether we’re even asking the right questions. It forces us to recognize that sometimes imagination is more important than analysis.” The XPrize Foundation believes so strongly that – “while the rest of the world reports on a new invention, sci-fi authors examine how these advancements affect the human condition” – they now sponsor a writing competition where sci-fi writers are asked to envision our world 20 years in the future. Super cool.

How will you harness sci-fi ideas and templates to enhance your business… and see what’s coming around the corner?

What is #Blockchain and what is it for?
The Revenge of Analog