The Internet is in its Infancy 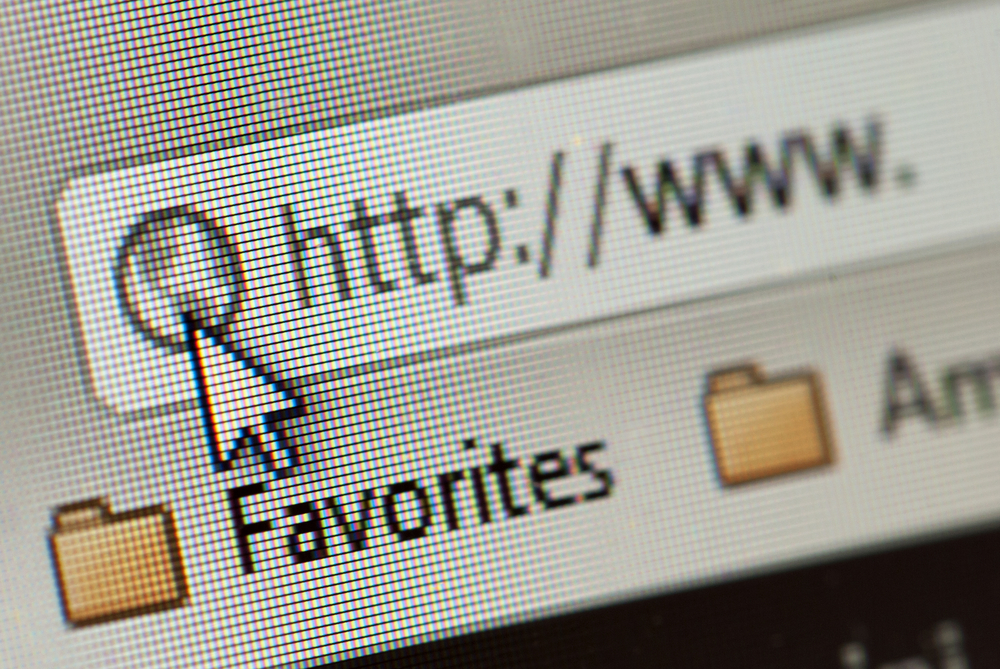 The Internet is in its Infancy. In the late 60s the U.S. military began tinkering with “interwoven” networks creating ARPANET, which was the antecedent for today’s internet and served as the base of academic and military computer networks in the 80s. The world wide web as we know it came into its beginnings back in 1989 when Tim-Berners-Lee (the British computer scientist known as the creator of the world wide web) coded WorldWideWeb (aka www), the first web browser.

It’s hard to imagine the world now without the internet – one where we are instantly connected with people, products, and information. We used to moan when we would have to wait forever for things to load, but with high-speed broadband penetration on the rise and fiber optics making its way into our homes, we can now process 4K movies on demand (remember, it really hasn’t been that long since Netflix toppled Blockbuster.) Yet, with all this connectedness, processing power and disruptive (often predatory) technology at play, the internet is still in its infancy.

He goes on to say: “People in the future will look at their holodecks and wearable virtual reality contact lenses and downloadable avatars and AI interfaces and say: Oh, you didn’t really have the internet – or whatever they’ll call it – back then. And they’d be right. Because from our perspective now, the greatest online things of the first half of this century are all before us. All these miraculous inventions are waiting for that crazy, no one-told‑me‑it‑was-impossible visionary to start grabbing the low-hanging fruit—the equivalent of the dot-com names of 1984.”

So if you’re sitting there thinking – everything has been done, and there is nowhere left to go – just think of our current technological, interconnected world as the wild wild west, with nothing in front of you but possibilities…

Can you imagine how awesome it would have been to be an ambitious entrepreneur back in 1985 at the dawn of the internet?

And for a deeper dive into Kevin Kelly’s brilliant mind, his book ‘The Inevitable – Understanding the 12 technological forces that will shape our future’ is a fantastic read.

Please don’t use the term “Olympics”
Revenge of the Nerds