The Rise of the #Selfie Museum 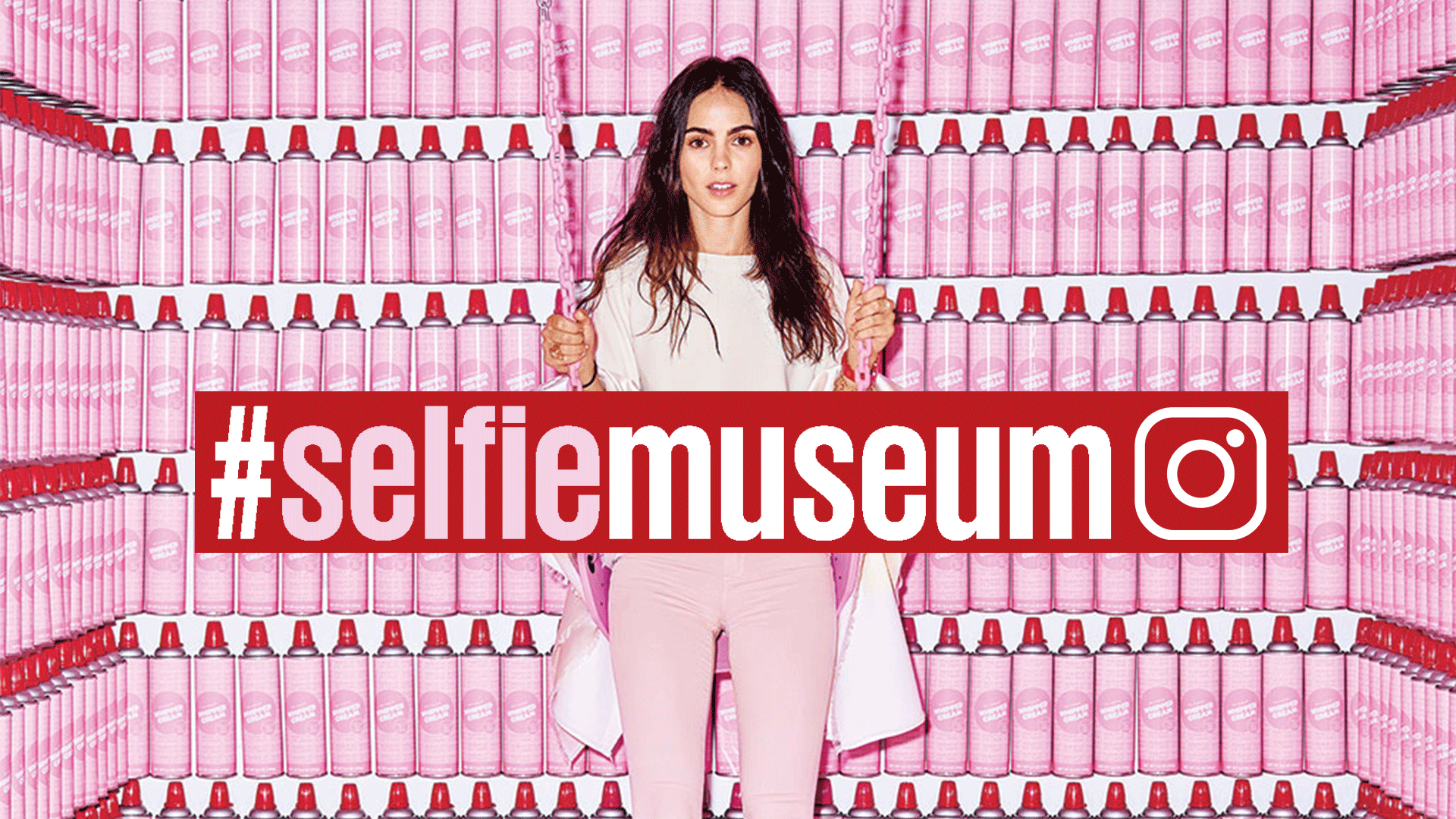 The Rise of the #Selfie Museum. Yes, you read that correctly. Our social media crazed world and the need for the perfect “selfie” is turning things upside down, sideways and maybe a little oblong. Want to sit on a unicorn, dive into sprinkles, submerse yourself in yellow plastic balls, or perhaps float on a cloud surrounded by gargantuan cherries? Then this installment is for you.

Nicknamed by its co-founder Maryellis Bunn as “Disney for Millenials,” The Museum of Ice Cream has gained cult status with locations in Los Angeles, San Francisco, and New York. With lines around the block and the likes of Katy Perry, Kim Kardashian, Gwyneth Paltrow, Jay-Z, Beyoncé, Blue Ivy and Drew Barrymore attending, capturing and posting along with hashtags #museumoficecream and #moic blowing up on Instagram. Tickets go for $18, and snap-crazed patrons are given 90 minutes to explore and capture as many selfies as they can click (the tickets are sold out so far in advance that people are now scalping them at $38 a pop). This bubblegum pink entrant into the museum world is anything but a regular museum – instead, think Willy Wonka meets Salvador Dali. It’s a vast interactive, confection-themed, hallucinatory, colour blast of surrealism where you can stretch the boundaries of your smartphone’s storage capacity and create the perfect like garnering social post. Bunn told New York Magazine that her “driving design philosophy is something she calls social squared.” And that her aim is “to build environments that encourage social interaction between strangers.”

According to Wired, this need has been building, and ticket sales don’t lie. In 2015, the Renwick Gallery at the Smithsonian opened an immersive artist experience titled Wonder. It was not only Instagram gold, but it generated more visitors in its six-week run than the museum saw in the entire year. And this came three years after the Rain Room opened at London’s Barbican Center, traveling to NYC and LA and carrying with it throngs of people (with some waiting in eight-hour lineups) looking to snap a pic under the incredible curtain of rain that paused when someone walked beneath it. Refinery29 opened their NYC 29 Rooms – a brand-name, artist-curated (think Jake Gyllenhaal, Juicy Couture), social media pop-up space for its third year in a row. Tickets ($19-$85) allow attendees to capture themselves in a human snow globe, blue foam pool or one of the other 29 snap-worthy rooms; they sell out instantly. The Color Factory, another player in the game, has 12,000 square feet of capturable, whimsical interactivity with their star room dubbed the “confetti room” – here, you will find hundreds of pounds of colourful tiny paper squares endlessly blanketing the room like fresh snow.

All the entrants into this category say their installations are not merely meant to fuel our egos and capture postable pictures but are intended to be “emotional experiences.” But the numbers don’t lie, and for this ever-deepening social media addicted camera at-the-ready culture, our habits and interests are speaking loud and clear.

Toronto – #TheNextSiliconValley
Is it time to be Killing Marketing?