Top 3 Most Influential Brands are different for Gen Z 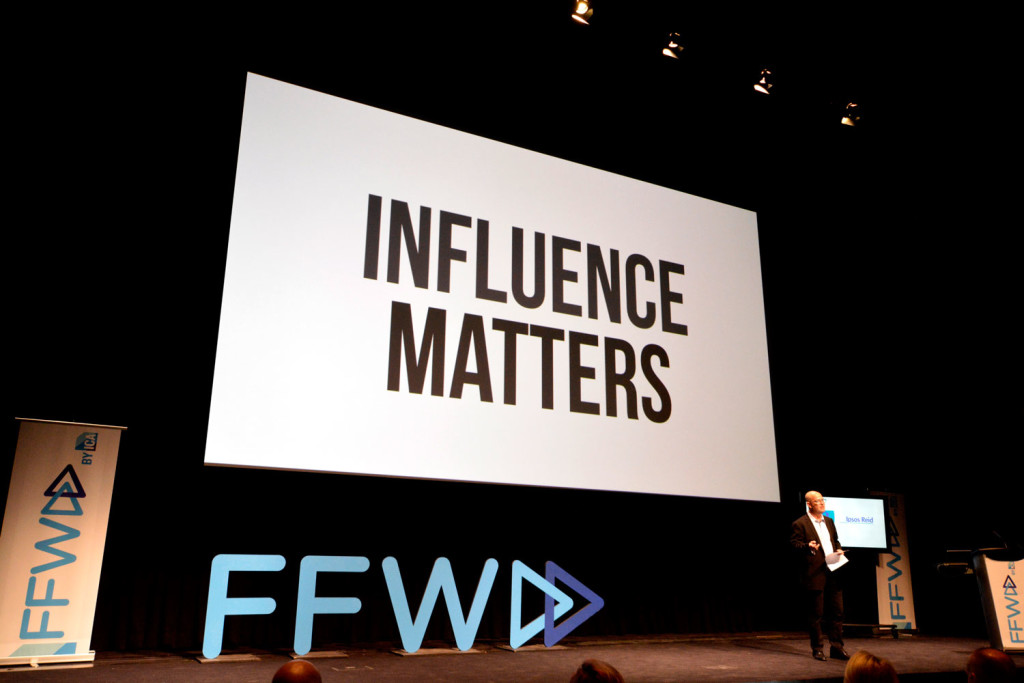 Top 3 Most Influential Brands are different for Gen Z. This past week at FFWD Advertising and Marketing Week, Steve Levy (COO at Ipsos), revealed its rankings for Canada’s Most Influential Brands. Not surprisingly, Google topped the list for the fifth year in a row, but what may surprise you is that Gen Z (the cohort that represents 15-21 yr olds) had a different take on the top dogs.

According to Ipsos, “For a brand to succeed, it has to reach its audience, connect with them, and get them to buy into the brand’s promise. But for a brand to have real influence, it needs to win on a few more dimensions. The Most Influential Brand Study reveals key dimensions that define and determine the most influential brands in Canada, including; Leading Edge, Trustworthy, Presence, Corporate Citizenship, and Engagement.”

Here are some Ipsos Highlights from the study:

Google – the world’s most popular Internet search site – ranks No. 1 for the fifth consecutive year, in part by beefing up its hardware division and using its household name to branch out into new products. Facebook climbed the ranks to No. 2, catering to customer preferences by expanding its offerings and researching emerging technologies. Microsoft, a powerhouse brand for years, is growing in Canada while taking on social networking, and retains its No. 3 position. While pushing tech boundaries and exploring new horizons, Apple drops to No. 4. Amazon, a new addition to the Top Ten last year, continues to grow its influence and is now among the Top Five. Its influence is being driven by its leading edge and engaging nature. As it rides the mobile tsunami, YouTube drops one spot to No. 6. Walmart remains a consistent Top Ten Brand remaining in spot No. 7, while Visa, perceived as ubiquitous and security-focused, drops to No. 8. Canadians continue to adore Tim Hortons, a consistent Top Ten performer at No. 9, while CBC enjoys a return to the Top Ten at No. 10, after several years of hiatus.

So that brings us to Generation Z, a cohort that Ipsos says is “coming of age in a time of political and economic turbulence.” YouTube is their brand of choice, followed by tech’s big names… Google, Facebook, Apple and Amazon, plus Netflix, Twitter, Instagram and Snapchat – unmistakably reinforcing the strong influence of tech and social media on upcoming generations.

What are the takeaways for your brand? I’ll leave you with a quote from Steve Levy that really says it all, “Visionary brands are founded on a sense of purpose that establishes stronger emotional connections. New technologies have enabled ways to capture consumer feedback, and brands that use this data are more relevant than ever before – their influence cannot be overstated – and apply to any business, large or small.”

#SuperBowl as a #SoapBox
My Voice is My Passport