If you’re not progressing, you’re regressing; so keep moving forward.

What's my Superpower? I'm a Futurist and Creative Innovator who takes disparate concepts and connects the dots.

A Few of Michael’s Audiences

Michael is a true hybrid – part futurist, part technologist, part data monkey, part creative director, part CEO (because you have to still think of P&L and EBITDA) & through and through an innovator.

Who is he anyways? 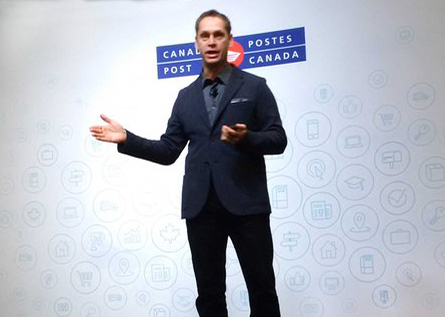 Michael regularly speaks on an international platform, inspiring audiences with his insight and foresight on topics that affect global brands and marketing today.

AGO Keynote – Creativity Begins with Imagination

Michael delivering a Trend Report on Innovation and Creativity at the Art Gallery of Ontario.

What’s my Superpower? I’m a design thinker, futurist, and creative innovator who identifies disparate concepts, connects the dots, and architects powerful ideas and visions to success.

Speaking – Michael speaks regularly on the North American Speaker’s Circuit on a wide range of topics related to trends, technologies, digital evolution and omnichannel marketing. Michael also provides leadership on boards and faculties for many of the industry’s leading pundits, including the In-store Marketing Institute, the Canadian Marketing Association and the Digital Screenmedia Association. Michael is a respected “industry expert” and has been quoted in the Wall Street Journal, New York Times, Marketing Magazine, BuzzFeed, The Globe & Mail and other leading books and publications. 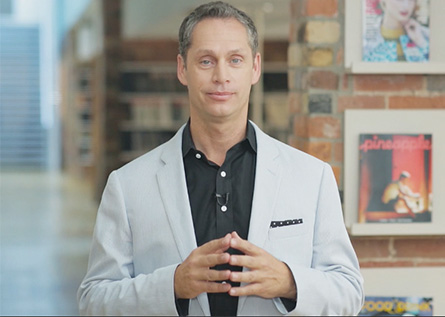 In the immortal words of Steve Jobs – “People don’t know what they want till you show them.”

What Michael Brings To The Table

A true hybrid – part futurist, part technologist, part data monkey, part creative director, part CEO (because you have to still think of the P&L and the EBITDA) and through and through an innovator. 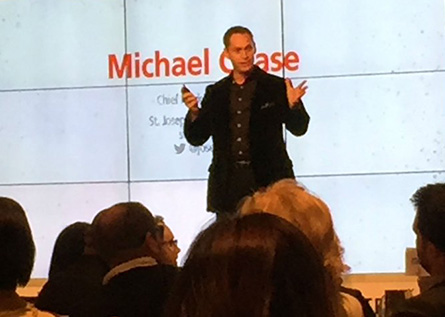 As I sit in my office, I’m inundated daily with incredible feats of technological innovation and change. It’s hard to keep up. The pace is astounding. I can’t even imagine what the unfolding world will look like for my now seven-year-old son – even when I pull from my wildest science-fiction fantasies. My job is to help brands connect the dots in this rapidly shifting landscape – to look at and understand the connective tissue for clues, predict where the market is going and how we can get there. In this sense, I’m a futurist. I view disparate trends and concepts and piece together how they will collide and mashup to become something new, disruptive, and compelling. I write about this world.

Some of the Amazing brands Michael’s worked with 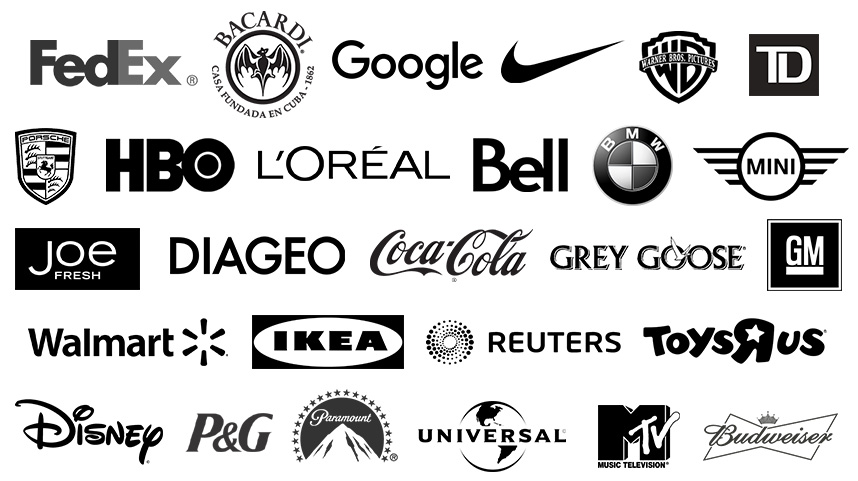 Michael’s thought leadership empowers brands to succeed in an ever-changing digital world, allowing them to create real connections with real people – their customers. He has provided strategic and creative direction for a diverse host of international companies.

A Little Bit of Speaking … Goes a Long Way

Want to Book Michael to Speak?

What People Are Saying

Michael's a lightning fast responder. Drop him an email and he'll be back in touch.

Logic will get you from A to B. Imagination will take you everywhere.