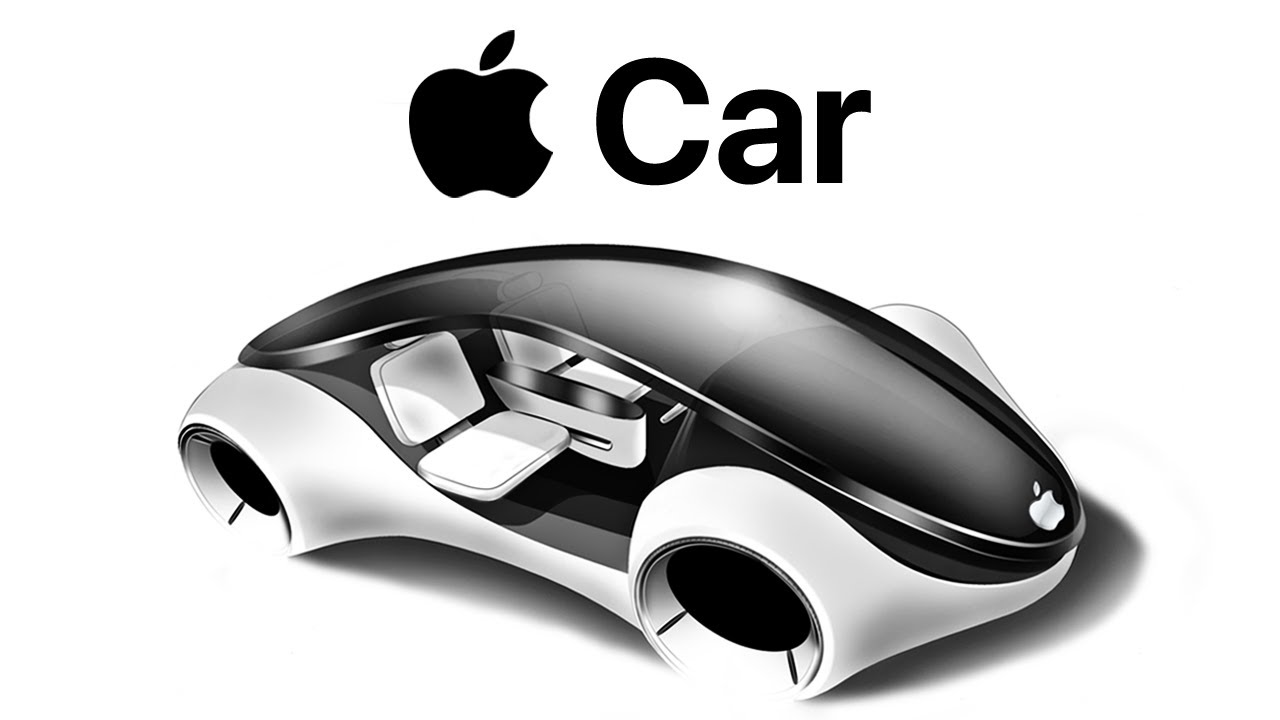 Elon speaks out – Tesla, currently worth about $600 billion, could have been sold to Apple for the tame price of around $60 billion two or three years ago, Tesla CEO Elon Musk said on Tuesday.

Why did Musk make the comment? Competition, of course. Apple has its own electric autonomous passenger vehicle development program, known as Titan, that Reuters said on Monday was eyeing a car production date in 2024 or 2025. Musk said in—where else?—a tweet that “during the darkest days of the Model 3 program, I reached out to [Apple CEO] Tim Cook to discuss the possibility of Apple acquiring Tesla (for 1/10 of our current value)” but that Cook “refused to take the meeting.” Musk didn’t elaborate, and two Apple spokesmen didn’t immediately have a comment. #imagine#autonomousvehicles#ai