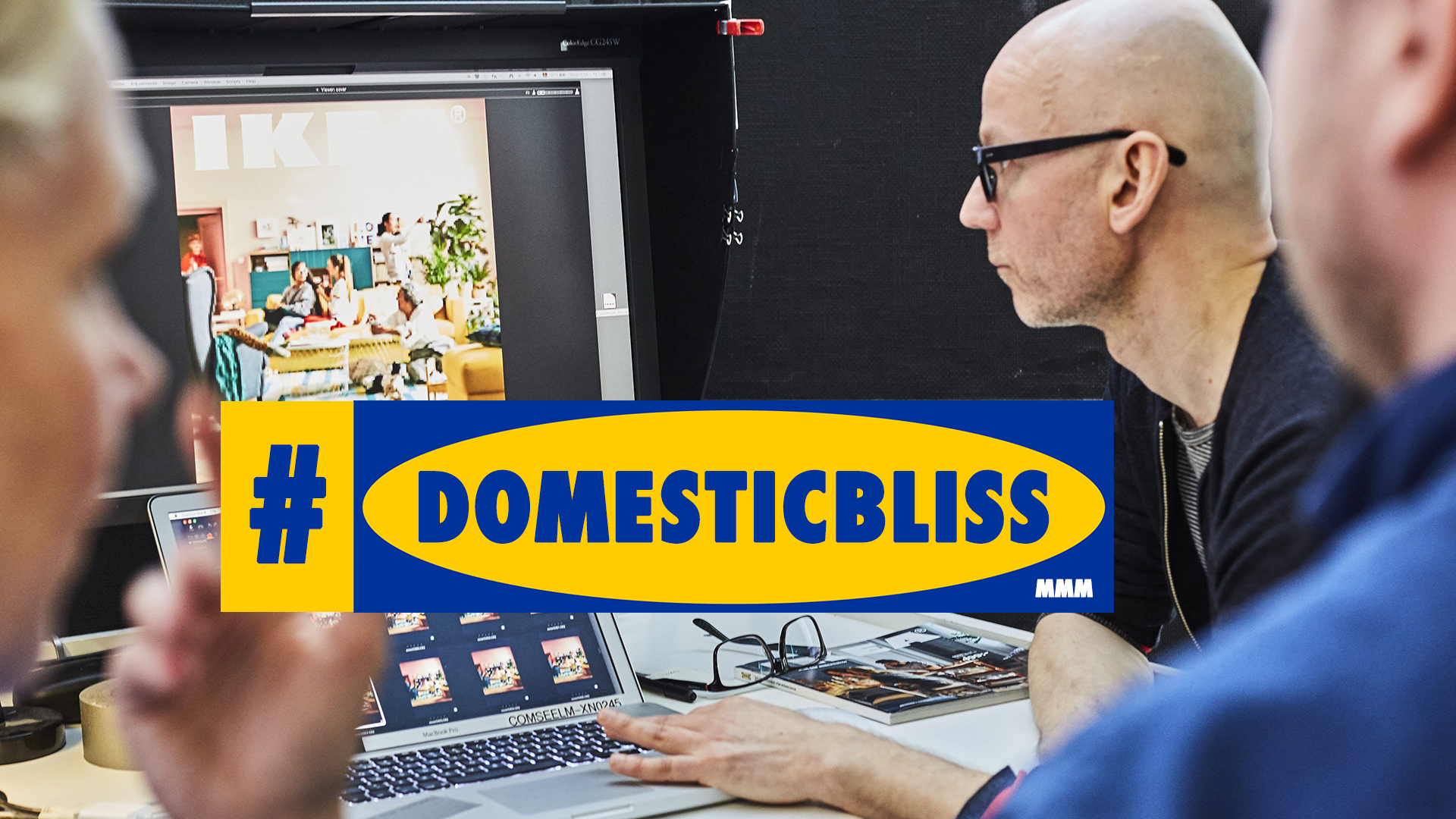 72 versions – that’s the answer to how the IKEA Catalogue cracks “domestic bliss” in different cultures. Ah yes, it’s that time of the year again – 324-page IKEA catalogue time. The time when the 203 million copy bible-of-all-things-Swedish (that takes up 70% of IKEA’s annual marketing budget) hits the marketplace with some serious oomph! Quartz notes that the IKEA catalogue has cracked what “domestic bliss” means in different cultures. Did you know that IKEA customizes the catalogue for various regions and religions around the world? As they put it, “with 72 different region-specific editions, it’s a Herculean production effort, but it makes all the difference.”

And Herculean it is. An 18-month process that sees, “a hundreds-strong army of photographers, art directors, copywriters, proofreaders, prop masters, carpenters, photo retouchers, programmers and CGI specialists produce the catalogue’s 1,400 pieces of art and 24,000 blocks of text.” So swapping out content for 72 editions and making that content relevant – so that it resonates with its specific target demographic – is no small undertaking. For example, in China, kitchens are smaller than the US, so photographs are cropped in post-production and repositioned to illustrate “cozier” cooking spaces.

And yes, print and paper matter – despite their newly designed, endless-aisle catalogue app (with augmented reality baked into the goodness), paper is by far the preferred medium for IKEA and all its loyalists. Tanja Dolphin, the IKEA Group catalogue leader says, “People have a ‘magazine moment,’ with a cup of tea, at home, touching the paper.” And, as people truly read the catalogue, IKEA jumped headlong into the world of content marketing and has begun incorporating stories into the mix. Per IKEA, “the 2017 edition includes 13 one-to-two page long feature stories with topics ranging from a woman-led social enterprise in Austin, Texas to an interview with the 10-year old girl who designed SAGOSKATT, a cross-eyed ‘hippo-crocodile’ plush toy.”

IKEA has come a long way since its humble beginnings as a single showroom back in 1948. In 1952, 22-year old founder Ingvar Kamprad looked to expand business beyond his town, and so out of his entrepreneurial mind, the IKEA catalogue was born. In a world where we move at the speed of digital, IKEA understands their customers and gives them what they desire… a must have catalogue that “ranks alongside the Bible, the Koran, and Harry Potter as one of the world’s most-distributed books.”

To check out the Quartz article and photos, click on this link: