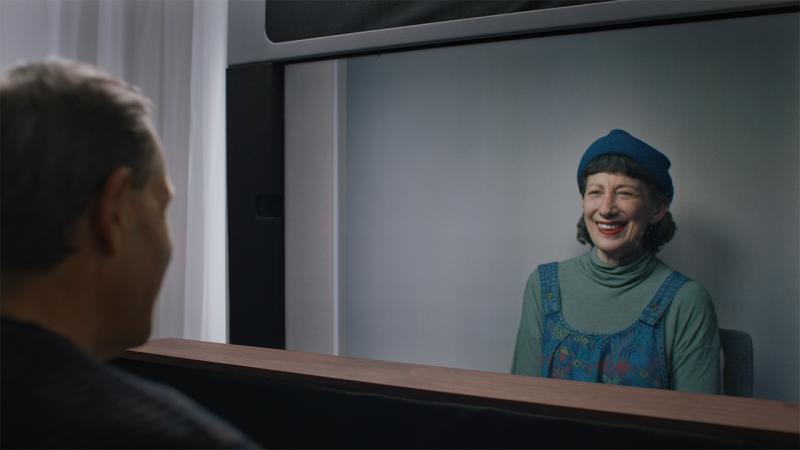 New signs of life appeared in Google’s AR/VR efforts Tuesday, at its first I/O conference in two years, when the company revealed an immersive video conferencing tool called Project Starline. Sitting inside a special booth, people can have a 3D videoconference with someone in another part of the country so realistically it looks as if they’re sitting across the table from each other.

It’s a promising communication tool and is likely to draw plenty of interest after a year in which we’ve all been cooped up at home, relying on Zoom’s 2D video calls to stay in touch with friends and colleagues. But this isn’t something every family will be able to afford. It relies on large, sophisticated booths—each equipped with a giant light field display and an array of expensive cameras and depth sensors. But businesses… who have suffered from the nuance of being up close and personal with their customers will look at this a wee bit differently. #wakeupimagine#AR#VR#videoconference#Starline#innovation

Google. Bricks & mortar retail anyone?
(Car) Window to the World.