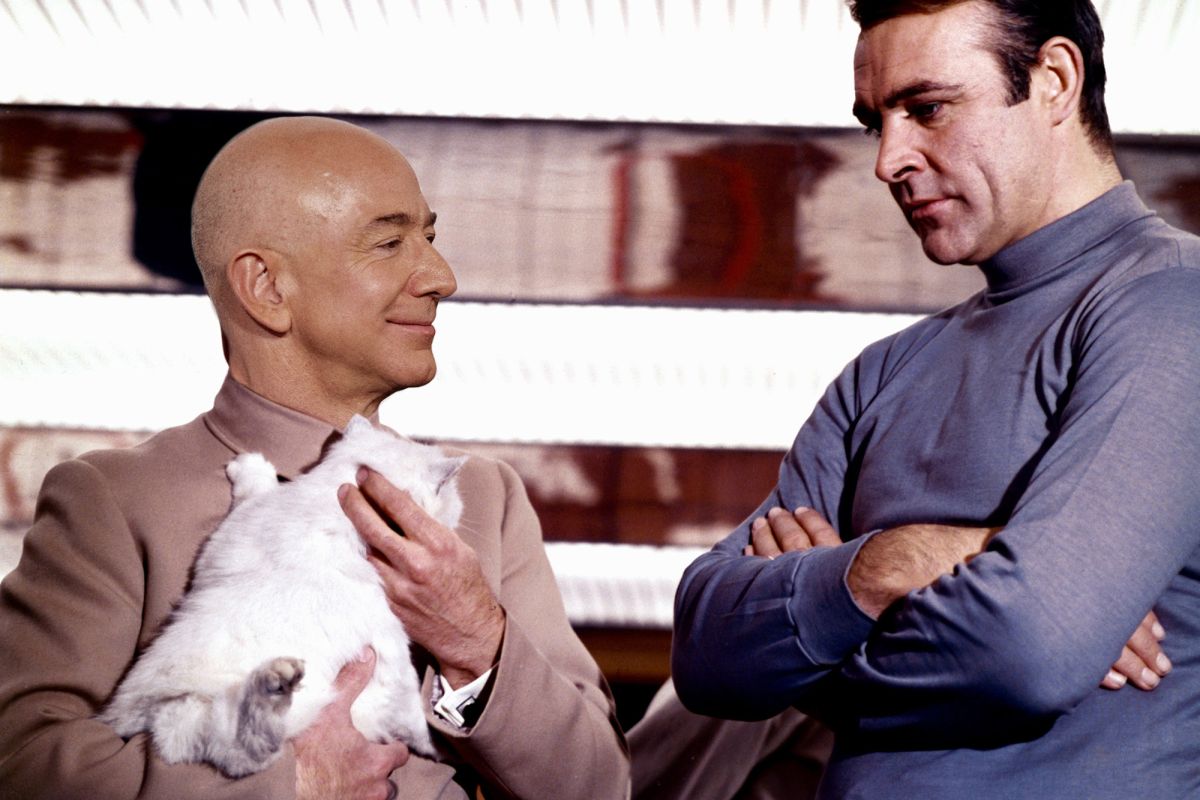 “Do you expect me to talk? No, Mr. Bond, I expect you to die!” In the ultimate symbol of one Hollywood era ending and another beginning, MGM, home to James Bond and Rocky, finally found a buyer willing to pay retail: Amazon

The e-commerce giant said that it would acquire the 97-year-old film and television studio for $8.45 billion. The studio, which had been shopped around for months, was once home to “more stars than the heavens,” as Louis B. Mayer liked to brag. But its vast production lot and pre-1986 film library were sold off decades ago. (Sony Pictures now occupies the lot, and Warner Bros. owns classic MGM films like “Singin’ in the Rain,” “The Wizard of Oz,” and “Gone With the Wind.”)

Should be intersting to see how this affects the Prime Multiverse and its #streamingwars battle royale with Apple, Netflix, and The Walt Disney Company. #wakeupimagine#entertainment#content#movies#film#television

Posted on May 28, 2021 in Entertainement, Intelligent Automation, Marketing, Technology, Trends