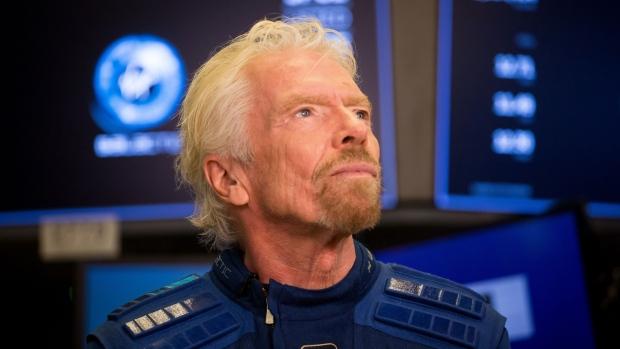 Space … the next pleasure travel frontier? – shares in Virgin Galactic climbed as much as 21 percent after the company founded by billionaire Richard Branson conducted a test flight to space for the first time in more than two years. The VSS Unity flight from New Mexico on Saturday marks a critical step on the path toward the start of commercial #spacetourism, helping to put the company back on its stated schedule for flying Branson to suborbital space as early as this summer and resuming ticket sales. #wakeupimagine #space Virgin #GoRichard #travel

Posted on May 27, 2021 in Innovation, Technology, Travel, Trends