New technologies to transform not only everyday, but save lives in 2017 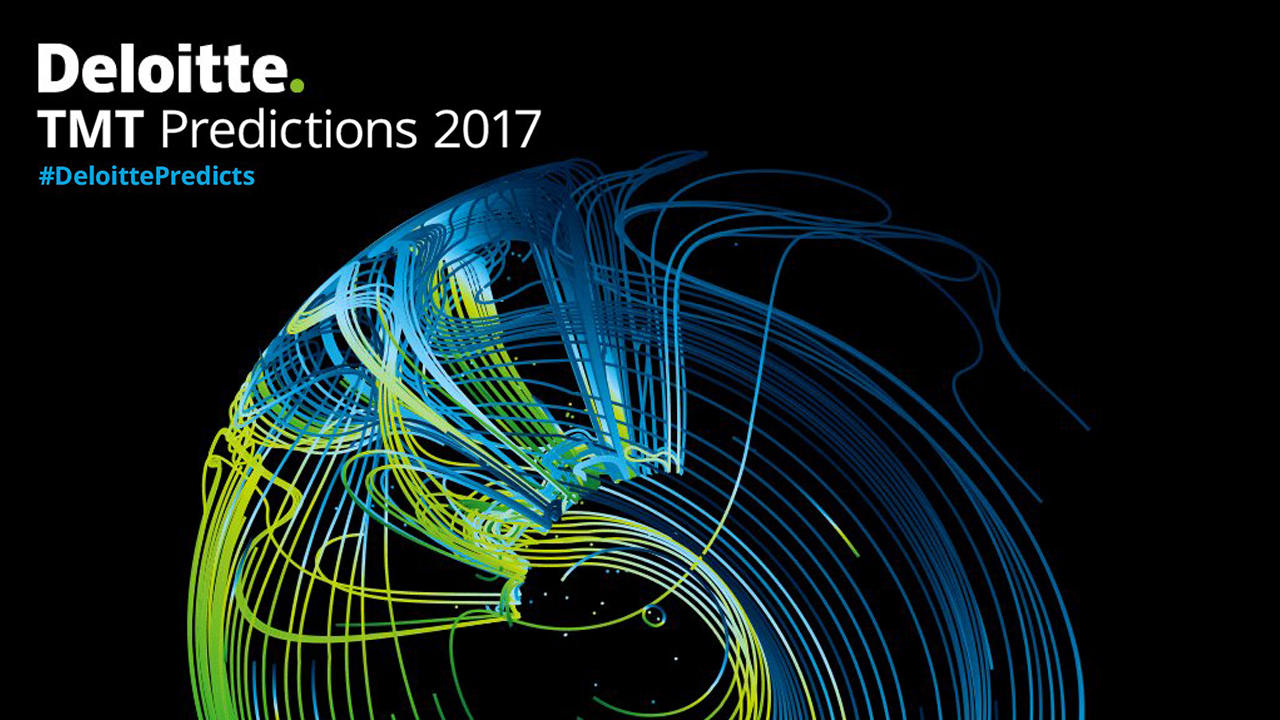 New technologies to transform not only everyday, but save lives in 2017. That was the press release heading for this year’s Deloitte Technology, Media and Telecommunications (TMT) Predictions. “Not only will machine learning revolutionize how we conduct simple tasks through our mobile devices, but it will also improve our safety through platforms such as autonomous vehicles, disaster response, and make us more resilient to cyberattacks,” according to Deloitte.

Gaze into the future with Deloitte’s Top 10 Predictions for 2017:

As always, Deloitte provides us with a fascinating look into the future, while maintaining a pretty accurate and robust scorecard from past predictions. For a deeper dive into this year’s TMT Predictions, click on the link below…