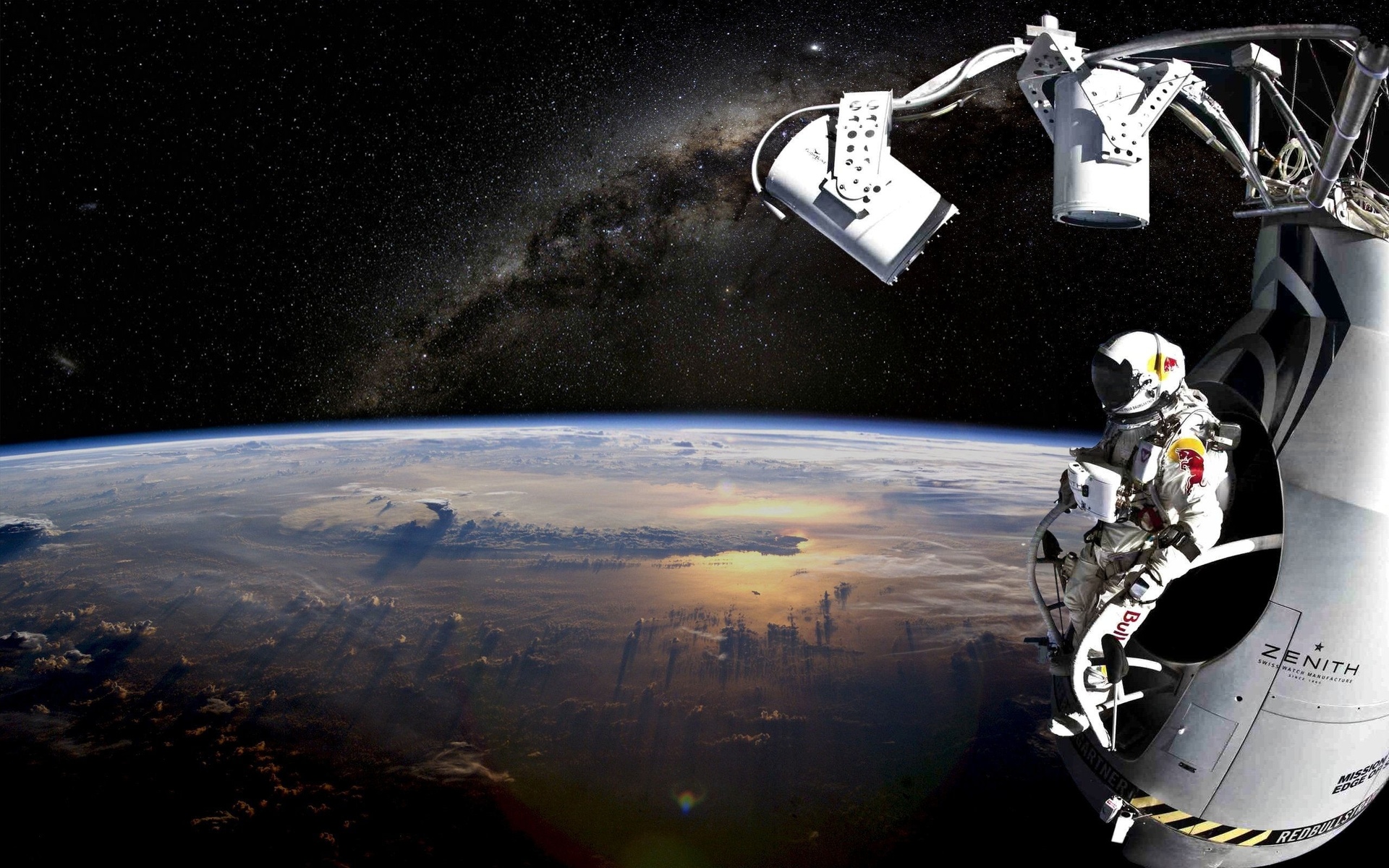 Buckle up and Welcome to 2017! Yes, 2016 was a pretty wild ride and an incredible year for technology. I’m quite frankly blown away by the palpable feeling of exponential change. We are truly living in a hyper-connected world that is enabling quantum leaps – in 2010 1.8 billion people were connected, and today the number is somewhere around 3 billion, with the expectation that everyone on the planet will be connected by the year 2025. Enter the wayback machine and remember (if you can) connecting 20 years ago – at 9600 baud via AOL (yes that distinct “eee-aaw-eee” modem sound comes to mind). Fast-forward to today, where we are approaching data transfer rates of one megabit per second, and have access to the world’s information via Google, the world’s products via Amazon and open source artificial intelligence via Watson, DeepMind and others. Can you feel the acceleration?

Amazon – Amazon’s stock has increased 1910% over the last ten years as the rest of the retail market has decreased. Amazon is on the path to becoming the first trillion-dollar market cap company, and in the process will surpass both Apple and Facebook, as they have indeed figured out and are delivering upon the omnichannel promise. According to L2, “Amazon now has all the pieces in place for zero-click ordering – AI, purchase history, warehouses within 20 miles of 45 percent of the population, millions of SKUs, voice receptors in wealthiest households (Alexa), and the world’s most trusted consumer brand.”

Drones – Drones have started to deliver products. Yes, those wee quadrocopters you keep seeing made massive strides in 2016. We are smack dab in the middle of a world where we can map the planet at millimetre resolution (forget the Google car driving around), deliver products and packages (the first purchase and drone delivery – an Amazon Fire TV and a bag of popcorn), and transport people to remote areas (yes, Uber’s Elevate “flying car” concept is starting to flesh out in real-time).

Autonomous Vehicles – 2016 was definitely the year of the autonomous vehicle with Google, Uber and Tesla leading the charge, not to mention testing their technologies on real roads in real traffic. Where we sit today, know that almost every major car company is investing heavily in autonomy. It’s going to be interesting to see how we get to the next level with regards to ethics and regulations, but with the amount of money and attention being thrown at this new travel paradigm, you know the leap forward will happen.

Solar – The world’s first solar-powered road opened in France. Currently, it is one kilometer long, and France has plans to build 1000 kilometers throughout the country. Telsa acquired Solar City and came out with the first affordable solar tiles (think shingles, not panels) for your roof (attached to, of course, your very own PowerWall), and Panasonic is investing $260 million in the plant that makes the cells for Tesla. Top this off with the fact that Google just committed to powering all of their data centers globally with renewable energy (solar and wind), proving that any company can make this shift. This marks a massive shift in how we think about energy.

Blockchain – If you think about the “Uberization” of financial transactions, then that is the promise of Blockchain (known by many as the technology underpinning the bitcoin currency). With $1.4 billion in venture capital funding, 24 countries investing in the technology for government services, 90+ central banks deep in discussions, and some estimated 10 percent of global GDP to be traded via Blockchain technology in by 2025 – it is a serious disruptor.

Space – Nobody conceived of space as truly “the next frontier,” but with rockets that land themselves (SpaceX & Blue Origin) and billion dollar backers like Musk (Mars anyone?), Bezos. Page, and Russian Yuri Milner (he and Stephen Hawkings are spending $100 million on an interstellar attempt), space travel is about to make a profound leap.

Artificial Intelligence – AI is probably the most important innovation of our time, as it has the potential to help us solve some of our greatest challenges. We already see AI in simple forms – think chatbots (favourite messaging apps have over 4 billion monthly active users, and chatbots are in the middle of the conversation) and voice (Alexa, Hey Google, Siri) – but, deep learning systems like Watson, DeepMind and others (backed by multi-billion dollar players) are the real future. These ‘machines’ actually ‘learn’ in the same way a child does, acquiring new knowledge independently, past the inputs we initially give it.

Speaking of the future? Smart companies today see technology as the great enabler, and they understand how to leverage connectivity and user data to improve the intelligence of their products – every time you interact with them, they become better, smarter, faster. When we pick up our smartphones, they are almost an extension of our body and mind – connecting us directly to the internet, integrating us with social media and an endless cast of characters and resources. The transformation to the next “humans” is already upon us… so don’t blink or look away, pay attention my friends, as the mingling of natural and artificial has already begun…

New technologies to transform not only everyday, but save lives in 2017
IBM’s Watson – the NEW Cybercrime fighter!