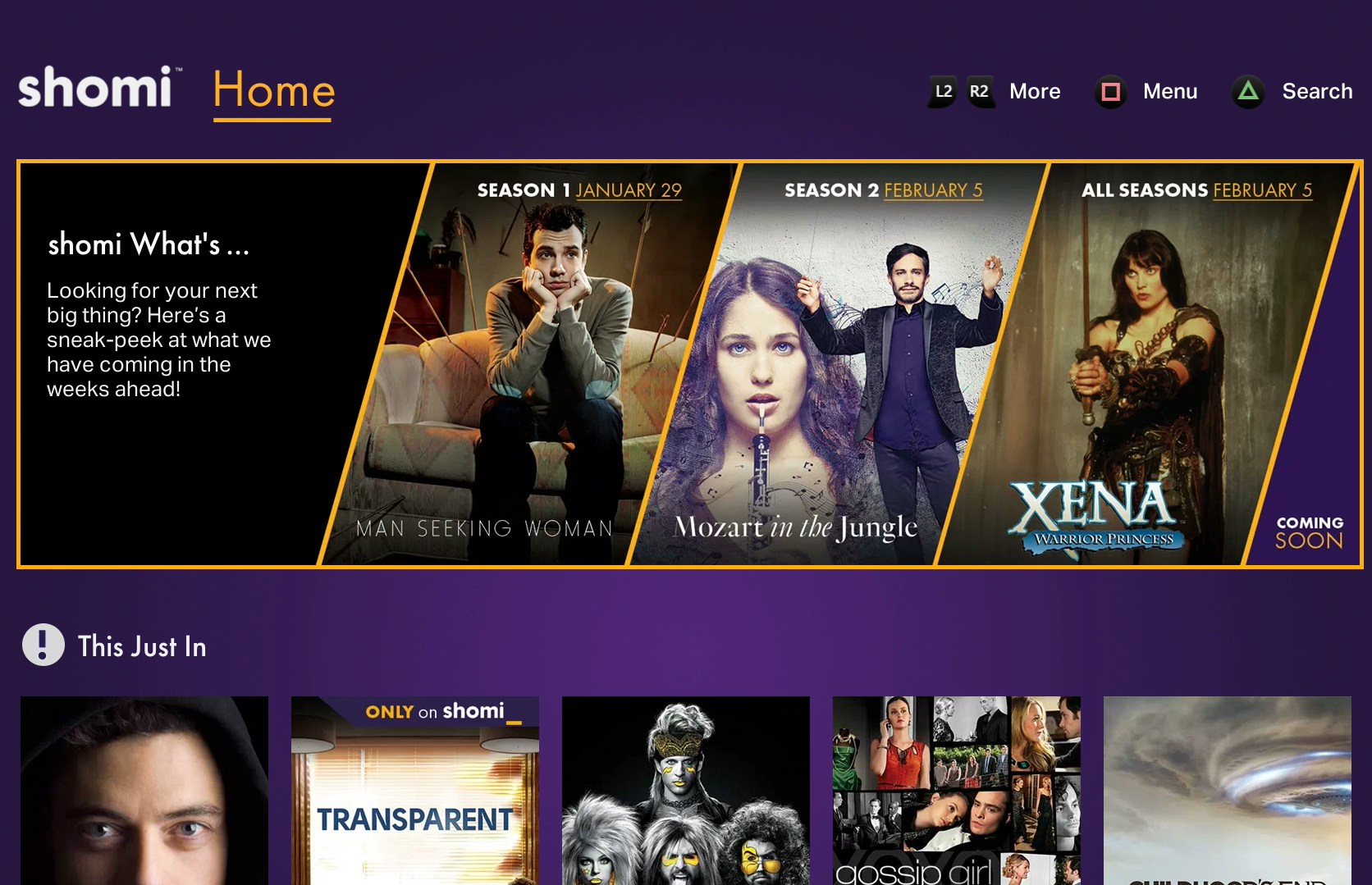 Shomi falls to Netflix. It isn’t long ago that we used to undertake the pilgrimage to the local Blockbuster to pick up our videos. Rushing to get them back on time. Paying late fees when we didn’t quite make it (and if you remember back far enough, paying a fee if you didn’t rewind your VHS tape). But alas, these companies didn’t heed the coming Netflix evolution and succumbed to Digital Darwinism. This past week Shomi – a Rogers and Shaw innovation that launched in 2014 to tackle the burgeoning world of streaming TV – shuttered the business to the tune of $100-$140 million in losses.

“It’s estimated that only about 4% of Canada’s 11.6 million online households – fewer than 500,000 – were actively using Shomi, even though 83% of households were at least vaguely aware of the service. By comparison, 46% of households use Netflix (that’s 5.2 million households), according to a report released in June of this year by Solutions Research Group. Mr. Yigit, President of the research group, said that the demise of Shomi may suggest, “the Canadian market is too small to support Netflix and two domestic streaming services (Shomi and CraveTV – Bell’s streaming venture).” He went on to say that, “Netflix is kind of the Kleenex of the category now – when people ask what you are doing tonight, you don’t say I will stream movies, you say Netflix and chill.”

With over 80 million subscribers, Netflix has become a data-rich and data-driven animal. Crunching consumer permutations and combinations like candy, A/B testing everything under the sun, targeting over 76,000 different customer groups (yes… 76,000), and moving all their wares to the cloud – enabling blazing speed, robust logistics and agile innovation. Speaking of which, Neil Hunt, Chief Product Officer of Netflix says, “Netflix has an unprecedented level of data that helps us decide the kinds of shows/movies we should make, and we can predict an audience for them with a surprising degree of certainty.” And with 400 awards nominations, 90 wins, including 9 Emmy awards this past week, being “ruled by data,” seems to be working for them.

So why is this important? Because, if you are competing against data-driven companies like Netflix, Amazon, Google, Facebook, and many, many others in today’s cyber intense world, where the consumer is the new CEO, then you have to be “all-in” and truly understand data.

Two Canadian cable giants are closing down Shomi, the video streaming service launched as a joint venture less than two years ago, after viewers failed to show enough interest.