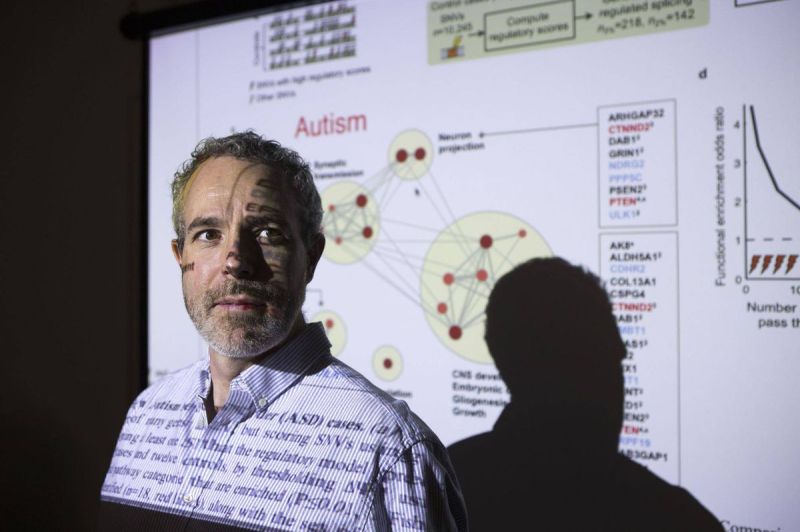 It’s a sign, founder and CEO Brendan Frey said, that deep-pocketed investors are on board with a “new era” of biotech, where artificial intelligence—not just chemists—can uncover breakthrough drugs.

Deep Genomics’ artificial intelligence scans the human genome to target disease-causing genetic mutations. The AI evaluates how different therapeutics might reconstruct the gene’s function, and ranks which RNA therapies are likely to have the best results. The revelation, said Frey, is that biologists can prioritize treatments that have the best chance of succeeding before sending a drug into testing and development.